Government receives second batch of PakVac, to be used from tomorrow 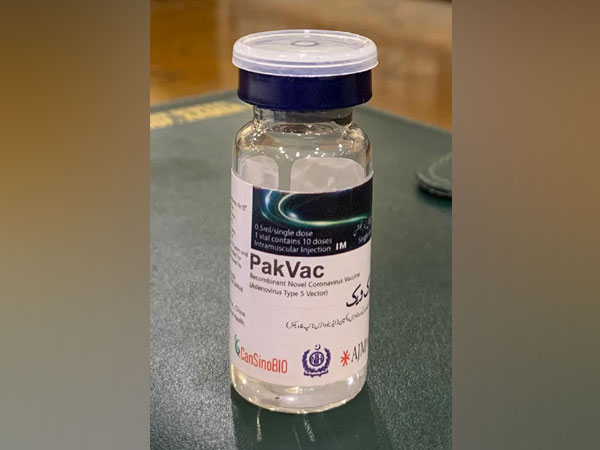 ISLAMABAD: The National Institute of Health (NIH) has handed over the second batch of PakVac corona vaccine to the federal government.

According to reports, the second shipment of the vaccine contains 1,91,000 doses.

Pakistani specialists have developed a second batch of PakVac, which is based on the formula of a single-dose Chinese vaccine called Cansino, according to individuals familiar with the situation. “The first batch was previously made under the supervision of Chinese experts,” they explained.

The batch of single-dose vaccines has been handed over to the government and will be available from tomorrow, according to NIH sources.

The Drug Regulatory Authority of Pakistan (DRAP) has issued the NCLB Lot release certificate after being examined by the National Control Laboratory for Biologicals (NCLB).

Pakistan was provided the raw material for the vaccine production by the Chinese company and it currently have sufficient material to prepare 0.9 million doses of PakVac, sources said.

“The vaccine will be developed on large scale from the next month,” the sources said adding that the NIH would prepare 100,000 doses per day.

It is pertinent to mention here that the Ministry of National Health had laid down a set of guidelines for the use of the single-dose Covid-19 vaccine PakVac to ensure its proper storage and efficacy.

According to the guidelines, the vaccine should be stored at a temperature ranging from two to eight degrees Celsius. The vaccine should not be frozen at any cost and be kept away from sunlight.

The health ministry said that the PakVac vaccine can only be administered to people above 18 years of age. People suffering from heart, mental and respiratory diseases, diabetes, and obesity can be administered the vaccine.