Mariyam Nafees shames person who offered her money for a meeting 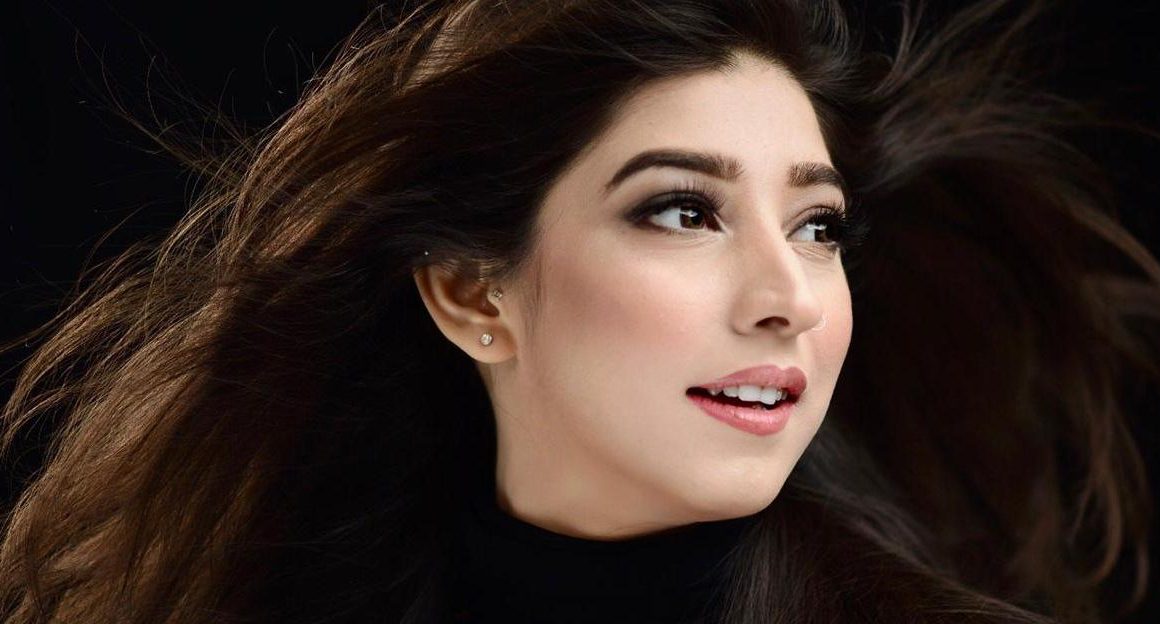 Pakistani actor Mariyum Nafees is in a temperament to explode and legitimately so after an Instagram user sent her a message which surpasses the limit of every ethical rule.

A social media user by the name of Fahad Khan sent the entertainer a message through which he offered Mariyam 3 lacs in return for a couple of hours with his friend.

Fahad had the guts to clarify his franticness by offering a clincher, he told the entertainer that his companion is from abroad who is additionally really pleasant.

What is astounding is that he thought that this would cause Mariyam to accept the offer. The Munafiq actor then, at that point took to her Instagram and communicated her frustration.

Mariyum Nafees shared the screenshot of the message and wrote in the caption, “And again! The point of putting this up is because I truly want to put a stop to this.”

She continued, “I don’t know who’s responsible for these morons to think this way and who’s entertaining them but no! Absolutely not! I and my esteemed co-actresses respectfully work for twelve hours (sometimes more) everyday and we refuse to tolerate this mentality.”

“We come from educated backgrounds to make a name for ourselves, nobody and I mean NOT A SINGLE PERSON is allowed to disrespect us.,” Mariyam added.

Many fans and fellow actors commented under Mariyam’s post that how cheap mentality some people have and how disrespectful was this. Many fans stood by the actor and called this act disgusting.