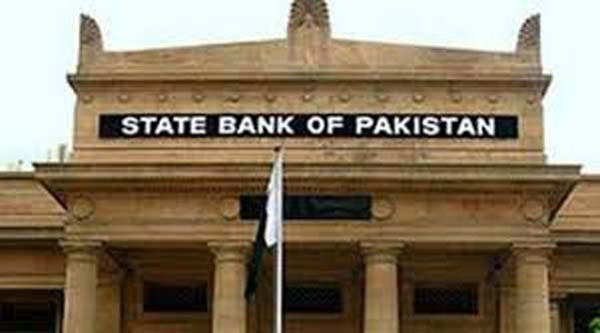 The State Bank of Pakistan, Monday, released its Quarterly Payment System Review (QPSR) for the third quarter of fiscal year 2020-21, which showed that the value of mobile banking, internet banking and e-commerce transactions, all, more than doubled.

The QSPR for January-March 2021 depicts strong growth in the space of digital financial transactions in the country while the numbers of internet and mobile banking users have also been increasing significantly, up 30.5 percent and 20.3 percent respectively during Q3FY21 over the same period last year.

The number of registered mobile phone banking users reached 9.8 million showing an increase of 20% from the same period last year. Similarly, 24.5 million internet banking transactions valuing Rs 1.5 trillion were recorded during this period compared to Rs 0.75 trillion in the same quarter last year, registering a growth of 74% by volume and 109% by value, it said.

The number of Point of Sale (POS) machines had shown a substantial growth of 37 percent while on these POS machines, 25 million card-based transactions amounting to Rs 124 billion were processed showing an increase of 28 percent by volume and 21 percent by value compared to the same quarter last year, the QPS report noted while attributing the increase to the measures by SBP including reduction in interchange fee on debit card payments thus improving the share of acquirers from overall merchant discount rate (MDR).

Total number of payment cards issued in the country stood at 44.5 million out of which 28.6 million were debit cards and 1.7 million were credit cards. Further, 6.4 million social welfare cards have been issued by banks on behalf of BISP, EOBI, Ehsaas and other government organizations and schemes.

It is worth mentioning that during the last few years, digital payment transactions in Pakistan have shown significant growth, reflecting the impact of favorable policies of SBP to incentivize customers. Expansion in digital payment infrastructure as well as emergence of new payment aggregators had also played their role in the growth.

The central bank vowed to continue promoting digitization in the country in line with its declared objectives to digitize payment and financial services while SBP also expected the industry to reciprocate the efforts that would in turn increase convenience for people of Pakistan.