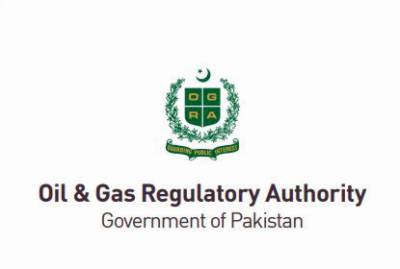 ISLAMABAD: Oil and Gas Regulatory Authority (OGRA) has issued around 36 licenses, during a nine-month period, aimed at promoting the Liquefied Petroleum Gas (LPG) sector and ensuring provision of the environment-friendly fuel  across the country especially in far-flung areas at controlled rates throughout the year.

The LPG sector also attracted investment amounting to Rs 17.08 billion due to the ease-of-doing-business plan introduced by the Pakistan Tehreek-i-Insaf (PTI) government.

“OGRA has made significant contributions in national economic progress and created an environment for additional investments which will not only result in development of infrastructure in the LPG sector on fast-track all over the country but  also provide jobs to hundreds of unemployed people,” the document said.

During the period under review, the country’s total supply of LPG stood at 927,683 Metric tons (MT).

Currently, as many as 11 LPG producers and 216 LPG marketing companies are operating in the country, with more than 7,000 authorized distributors.

Around 769,589 tons of LPG was consumed by domestic, commercial and industrial sectors on an annual basis.

During the last fiscal year, the domestic sector consumed 322,779 tons of LPG, commercial and industrial consumers utilized 348,518 and 98,292 tons respectively.

The government has set the target of producing 753,051 tons LPG through indigenous means and importing 317,263 tons during the current fiscal year. Around 76 per cent of the LPG consumed was met through local production whereas the rest was imported.