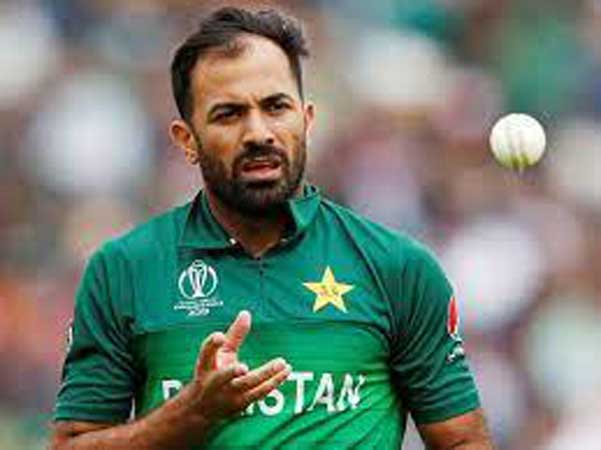 LAHORE: Pakistan fast bowler Wahab Riaz is celebrating his birthday on Monday (today). He turns 36 today. The left-arm seamer, born on 28th June 1985, made his ODI debut in 2008 but had to wait two years for his first Test, where he made an impact at The Oval, taking a match-winning 5 for 63. Wahab, a left-arm fast bowler, has the pace to trouble the best, but hasn’t always combined it with consistency. He has benefited from Pakistan’s chronic poor luck with fast bowlers: with Shoaib Akhtar and Mohammad Asif missing more than they play and Umar Gul injury-prone, Riaz came into national reckoning earlier than he might have reasonably expected. Since then he has had some good moments in international cricket, but consistency hasn’t been his strongest suit. As an ODI bowler he has been a wicket-taker but has also leaked plenty of runs. He took a five-for in the 2011 World Cup semi-final against India in Mohali, and in the next World Cup, in 2015, he gave the Australians –– Shane Watson in particular –– jitters with his hostile spell in the quarter-final in Adelaide. On both occasions, though, he ended on the losing side. After two years out of the ODI side, he made it to his third World Cup, in 2019, and took three apiece in Pakistan’s wins over England and South Africa. Since then he has been in the mix in Pakistan’s ODI side, even though his economy rate continues to be a concern.