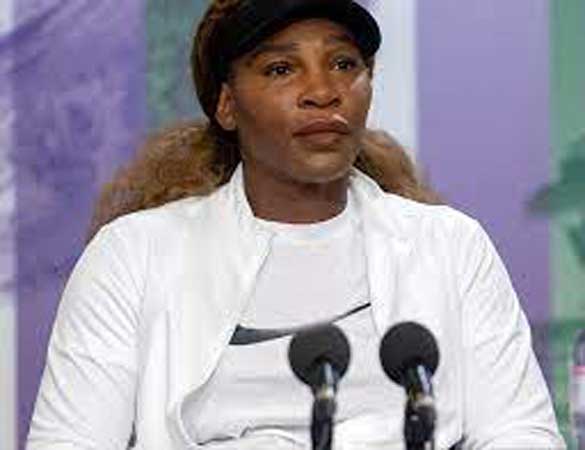 LONDON: Serena Williams said Sunday that she will not compete at the Tokyo Olympics next month, joining fellow Grand Slam legend Rafael Nadal in withdrawing from the Games. The 39-year-old American revealed her decision at her pre-Wimbledon press conference. “I’m actually not on the Olympic list, so… Not that I’m aware of. If so, then I shouldn’t be on it,” she said. She refused to divulge the reasons for her decision. However, a ban on foreign fans as well as family members at the Olympics would have meant Williams being separated from her daughter Alexis Olympia. The Olympics have already been delayed by a year and organisers have been forced to introduce strict measures to fight Covid-19. “There’s a lot of reasons that I made my Olympic decision,” she said. “I don’t feel like going into them today. Maybe another day. Sorry.” Williams is the joint most successful Olympian in tennis history in terms of gold medals alongside sister Venus having won one gold medal each in singles and three in doubles.