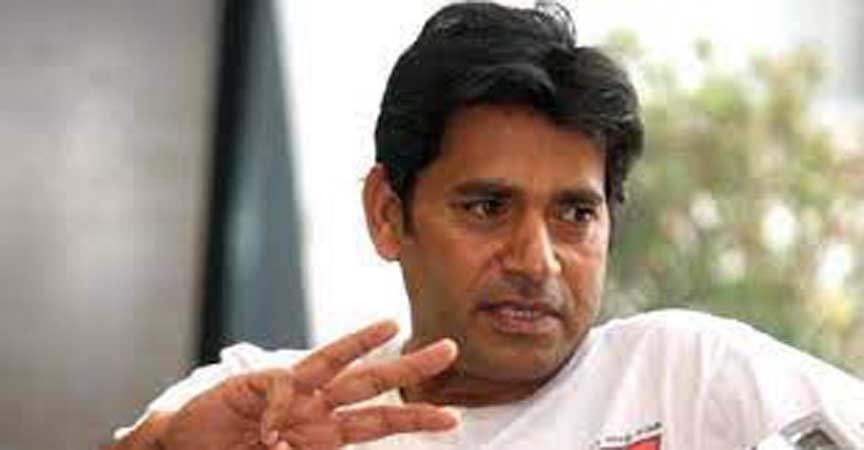 LAHORE: Lahore Qalandars head coach Aaqib Javed says that it is unfortunate his team did not qualify for the Pakistan Super League VI 2021 playoffs. “The batsmen have disappointed me, which is very unfortunate,” he said. Last year, in PSL 5, the Lahore Qalandars qualified for the finals. This year, however, despite a good performance at the start of PSL 6 and then in Abu Dhabi, the Qalandars could not qualify for the playoffs. Javed said he had a strong team. “You can’t pick better players than that in the draft,” he said. “We had players from the national team. We chose players with talent. We even started off the tournament well, but the way it has ended is very disappointing. No one thought that the Lahore Qalandars wouldn’t qualify this time,” he said. Javed shared that the top five batsmen didn’t make a single 50 in six matches. He said the team couldn’t expect to win if the top five players didn’t make runs. Whenever Sohail Akhtar played an innings of over 40 runs, the Qalandars won in Abu Dhabi, but no player was up to the mark after that, he pointed out. “We had Fakhar Zaman. Mohammad Hafeez was experienced. Zeeshan Ashraf played as well. Agha Salman was given a chance. Ben Dunk had been scoring well too.” The head coach the fire power of bowlers could have been utilised better to win the matches had the top batsmen played well. “These are the same batsman who scored good runs in the first matches. But then our senior and experienced batting flopped. We faced disappointment because of our batsmen,” the disgruntled coach said. For Javed, none of the players gave a satisfactory performance despite no major challenges in the matches. He said the batsmen did not extend the strike rate or save wickets and that they kept getting knocked out.