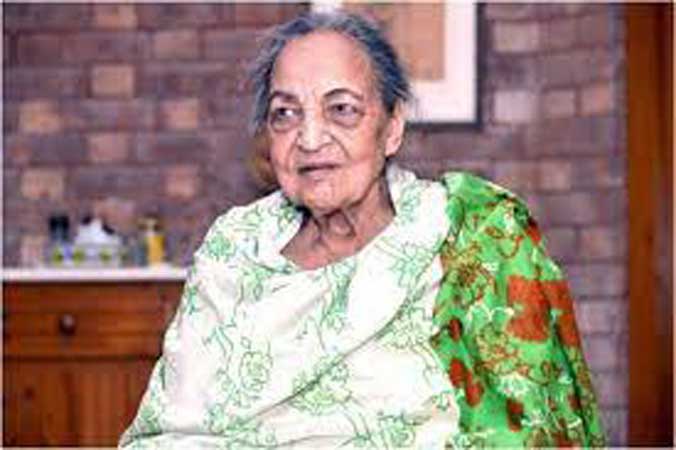 She was 95. Her funeral prayers were offered at 4pm on Sunday at Defence Phase-II, Block-T. She was ill for the last couple of months.

She did her first PTV play “Rus Malai”, which was a comedy, and then she started working regularly in dramas; there’s a long list of PTV classics like Fehmida Ki Kahani Ustani Rahat Ki Zabani.

Actress Khursheed was born in 1931 and passed away on 27 June 2021. Begum Khursheed is one such distinguished artiste who stands out as the pioneers of PTV. Bold and graceful, she always spoke her mind. According to reports, she was in grade six when a Congress leader, Aruna Asif Ali, who used to hunt for young talent came to her school and her classmates told the leader about Khursheed’s singing and acting talent and she was later selected for musical performance. 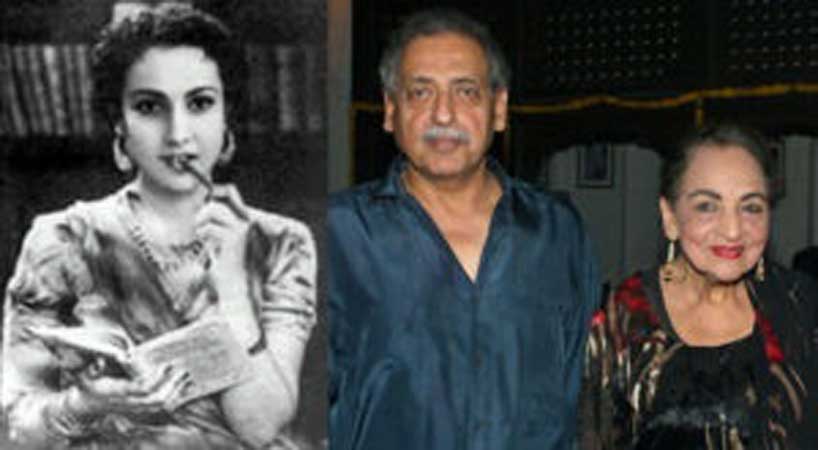 Later, she performed at All India Radio, Delhi, where Feroze Nizami, the famous composer of his time, heard Khursheed singing who appreciated her talent for singing pure Raag Darbari. Khursheed frequently started appearing on All India Radio that was later shifted to Parliament Street in New Delhi where she interacted with music director Roshan Lal Nagrath, popular Indian actor Hrithik Roshan’s grandfather. Khursheed moved to Lahore, Pakistan after partition took place and after a gap of few years, she joined Radio Pakistan where her quest brought her close to Malika-i-Mausiqi, Roshan Ara Begum.

Reports said that Khursheed did a lot of quality theatre and before the launch of PTV in 1964, she was a big name in theatre.

Reportedly, when Faiz Ahmad Faiz joined the Lahore Arts Council as secretary, he wanted Khursheed Shahid to be on the staff but Justice SA Rehman, who was the chairman of the council, opposed it and said he did not want any good looking woman in the Arts Council staff. She once revealed in an interview that she never used glycerine in her entire career to fake tears. Khursheed Shahid was the recipient of Pride of Performance. She got married to producer Saleem Shahid at a very early age but the marriage did not last long as her husband wanted her to quit her association with the radio. She said in an interview, “My husband left for BBC London a few years after our marriage, where he stayed till his death. Although my family wanted me to get a divorce and remarry, I decided never to marry again. We never divorced but remained separated till the day my husband died.”