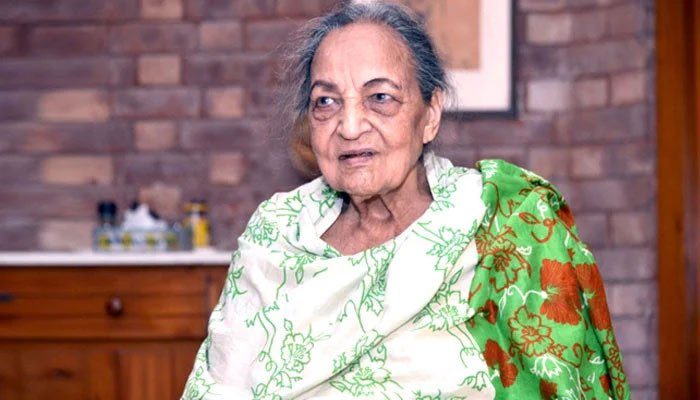 Her child who is likewise an entertainer, Salman Shahid, affirmed the passing of Begum Khursheed. She was put on the ventilator in the wake of enduring a heart failure and had been in the medical clinic for quite a while.

One of Pakistan‘s incredible entertainers, Begum Khursheed began her profession in Delhi at nine years old, both as a vocalist and entertainer at All India Radio. As an artist, she got preparing from unbelievable artists.

She then, at that point moved to Pakistan in 1947 and turned into a significant part in the auditorium of Lahore. She joined Pakistan Television Corporation in 1964 and acted in the absolute best plays delivered by TV in the following twenty years.

The victor of one of Pakistan’s most noteworthy common honors, the Pride of Performance, during the 90s slowly disassociated with TV as she felt that the medium was turning out to be business quickly and was in a consistent condition of decay.