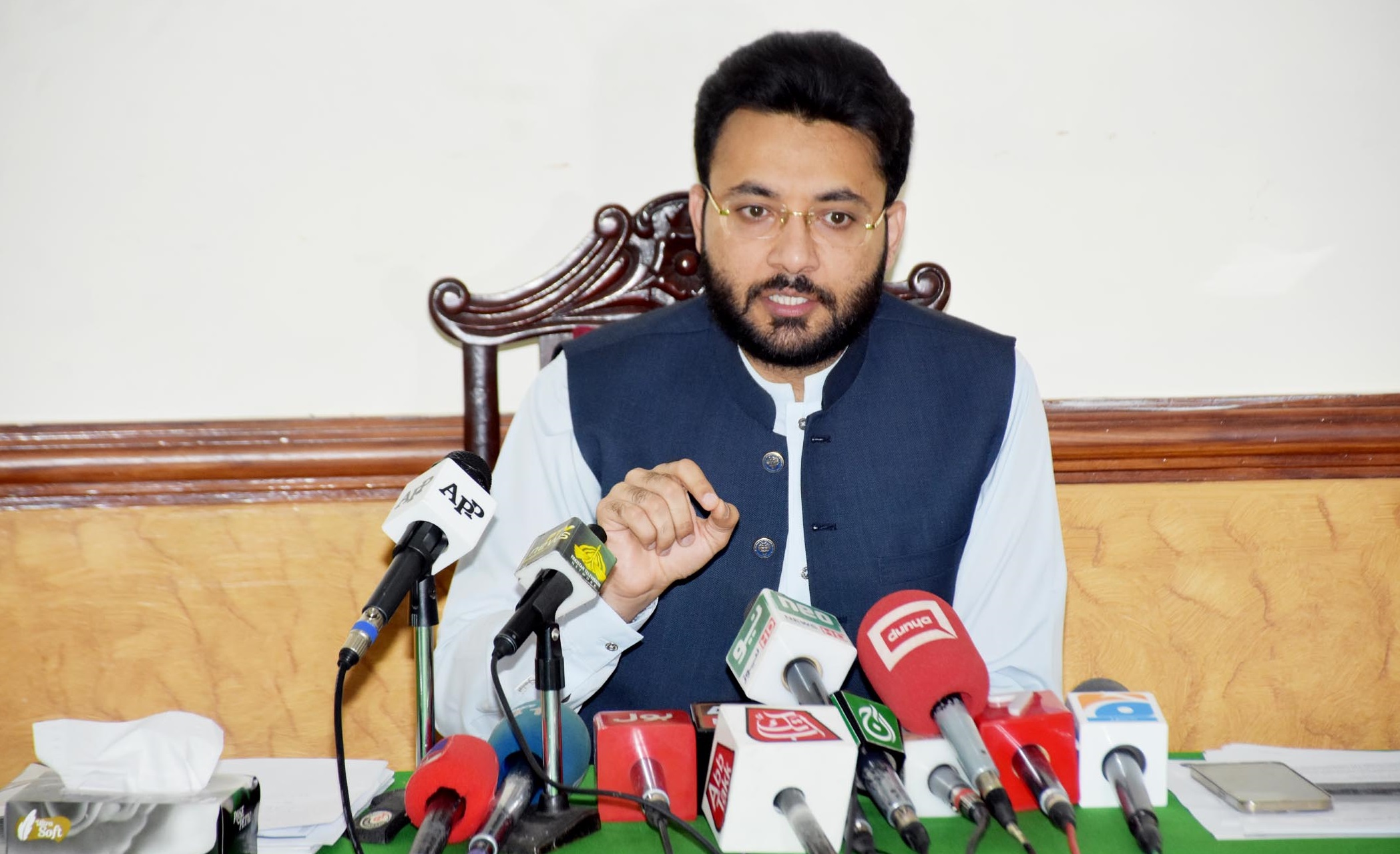 ISLAMABAD: Minister of State for Information and Broadcasting Farrukh Habib said on Sunday that the Pakistan Tehreek-e-Insaf (PTI) would emerge victorious in the Azad Jammu and Kashmir’s (AJK) upcoming elections.

In a statement, he said the PTI would emerge as the single largest party in the AJK elections due to its better position in the area as compared to the other political parties.

The minister said it was only the PTI which was deemed as a real democratic and pro-people party across the country including the AJK and Gilgit Baltistan (GB).

He said the people of AJK knew that Prime Minister Imran Khan was their ‘true ambassador’ and ‘savior’, adding the Kashmir issue got internationalized due to his (PM Imran) extensive efforts.

Reacting to the statement of PPP chairman, he said the people of AJK would reject Bilawal, who was a ‘Banarsi thug’.

He recalled the worst defeat faced by the PPP in the recent elections held in the GB and said it was an open secret that security deposits of many of its candidates forfeited for getting less votes.

He added that the PPP would face a similar defeat in the AJK’s upcoming elections.

The minister said the PPP leader had only expertise in corruption and doing undue criticism of the PTI government, adding Bilawal only inherited corruption from his father Asif Ali Zardari.