Pakistan to receive millions of coronavirus vaccine doses next week 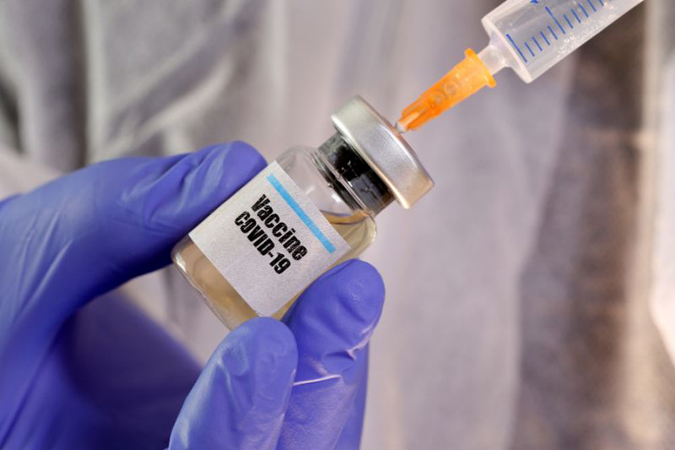 KARACHI: According to government authorities, Pakistan will begin receiving millions of doses of coronavirus vaccinations next week.

On either Monday or Tuesday, Pakistan is expected to receive 2.5mn doses of Moderna’s mRNA 1273 Covid-19 vaccine through COVAX while another 100,000 doses of Russian vaccine Sputnik V are being acquired by Islamabad through bilateral purchase and are expected to reach the country by next week, they said.

“Pakistan has also signed an agreement for the purchase of one million doses of Russian Sputnik V vaccine, whose 100,000 doses are also expected to reach Pakistan early next week,” an official of the National Health Services, Regulations, and Coordination (NHS, R&C) told The News on Saturday.

“We will also receive three million doses of Sinovac on June 29 so there will be millions of doses available to inoculate a large number of the population in the country in July,” he added.

He revealed Pakistan will also receive over 12 million doses of the AstraZeneca vaccine and an unspecified number of Pfizer’s mRNA vaccine in July, through COVAX.

However, the official admitted that the official date has not been communicated to Pakistan as to when the vaccines will be provided to it

“We have conveyed the regulatory requirements to the COVAX regarding the use of Moderna’s mRNA vaccine in Pakistan. According to the Drug Regulatory Authority of Pakistan (DRAP), any vaccine that has emergency use authorization by the Food and Drug Administration (FDA) or European Medicine Agency (EMA) can be imported and used in Pakistan,” the official said, adding that now they were waiting for flight details of the consignment.

“Similarly, Pakistan would acquire two million doses of Pfizer’s mRNA vaccine in July through bilateral purchase by the National Disaster Management Authority,” the official said, adding that there would be no dearth of vaccine doses in the days to come in Pakistan.

“Three million doses of Sinovac vaccine from China are also landing on June 29th so, in July, we will have plenty of vaccine doses in the country,” the official added