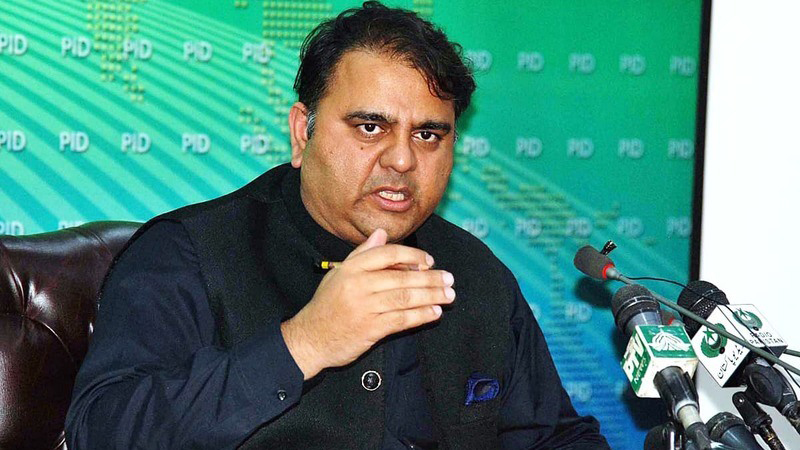 Prime Minister Imran Khan’s characterization of deceased al-Qaeda leader Osama bin Laden as a martyr was a “slip of the tongue,” according to Federal Information Minister Fawad Chaudhry.

On the Geo News show on Saturday, Chaudhry said that Pakistan considers Osama Bin Laden a militant and al-Qaeda a terrorist organisation.

“Pakistan has made the greatest sacrifices in the fight against terrorism,” Chaudhry remarked.

Last June, during an address to the National Assembly, the prime minister had recalled how the Americans had conducted an operation in Abbottabad and “killed Osama Bin Laden — martyred him”.

Foreign Minister Shah Mahmood Qureshi, most recently, in an interview with TOLO News journalist Lotfullah Najafizada, was asked to comment on the prime minister’s remarks in parliament.

He said that the remarks were taken “out of context”.

“He [PM Imran Khan] was quoted out of context. And, uh, you know, a particular section of the media played it up,” he added.

“I will let that pass,” responded Qureshi, after a brief pause.

When asked to comment on why the foreign minister hesitated in answering a question on the premier’s statement on bin Laden, the information minister said Qureshi may have wanted to put the issue behind him and move forward.