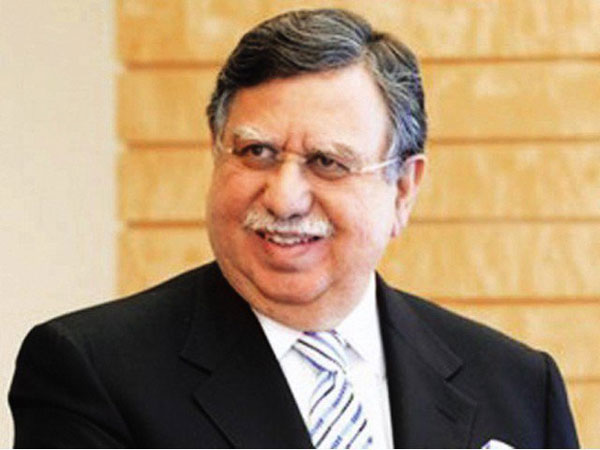 We are on road to just have a comprehensive economic road map which we will follow and Prime Minister Imran Khan is also committed to fully implement the road map, Shaukat Tarin said in his virtual address as a chief guest on the launch of InfraZamin Operationalization here.

He said the government had chalked out some short, medium, and long-term economic plans that had never been done since the early 1970s and for this, some 12 groups had already been formed.

Commenting on the bleak situation of Pakistan’s economy at the time the current government took over, the finance minister said by the end of 2018 the country had some structural issues as the Current Account deficit had piled up to US$20 billion, besides rapidly depleting the foreign exchange reserves, therefore in order to save the country from default, the government had to go back to the International Monetary Fund (IMF) for a new programme.

The IMF had, however, put tough conditions on the Pakistan government such as depreciation of Pak rupee, increase in power tariffs, put more taxes and to reduce the discount rates, he said adding the government had to implement those conditions which resulted in less exports and less GDP growth.

The GDP growth that had gone up to over 5 percent plunged to around 2 and then after COVID-19, it even went to historical lows of minus 0.5 percent, he said adding that the PM then took very very courageous steps that definitely were in larger interest of the country.

“He very smartly brought the country out of COVID crisis,” he added.

He said due to the PM’s brave steps, the country’s economy started reviving and this year the GDP growth is expected to be around 4 percent which was a very encouraging news.

“Now we need to go for a growth oriented economy, because we have to move wheels of economy and we have to provide more jobs to the people,” he said adding “But unlike the past, this time the growth would be inclusive and sustainable”.

He said one of the pillars of our economy would be the bottoms up approach that means to have trickle down effect of the economy.

He said although this would take time to bring the people out of poverty but the effect would start coming soon.

Shaukat Tarin said in the budget for upcoming financial year, the government had announced a comprehensive package in this regard in various sectors such as agriculture, industry and others.
In rural areas, he said every grower would get Rs 150,000 per crop (twice in a year) cash relief.

Similarly loans would be offered to the people to build their own houses on very low interest rates.

He said the government would now pay special focus on industry and exports. “We have given a package of Rs 45 billion in term of reducing input cost to the industry,” he said adding a very unique package for the Small and Medium Enterprises (SMEs) would also be provided with loans up to Rs 2 million.

With respect to China Pakistan Economic Corridor (CPEC), the minister said the infrastructural work under the mega project was near completion therefore now the prime focus of the government would be on Special Economic Zones (SEZs) where the government would populate the export oriented industry with the help of China.