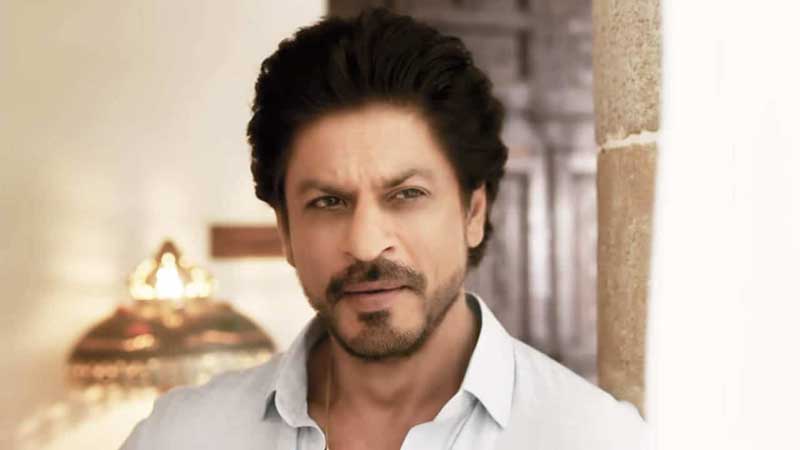 An Instagram user present on the sets has uploaded an image of the superstar and director Siddharth Anand’s car parked outside the sets of Pathan!

A well-placed trade source revealed, “Pathan has resumed its shooting schedule after the lockdown caused due to the second wave. An intense shooting schedule awaits SRK who seems to have started the shoot first. We hear John Abraham and Deepika Padukone are set to start in the next few days. A sizeable portion of the film will be shot in this schedule before the team heads to international locations to shoot the big action and scale sequences.”

Pathan is part of Aditya Chopra’s huge line-up of films that are set to be announced soon.