Hira Mani appreciates women who do all their work by themselves 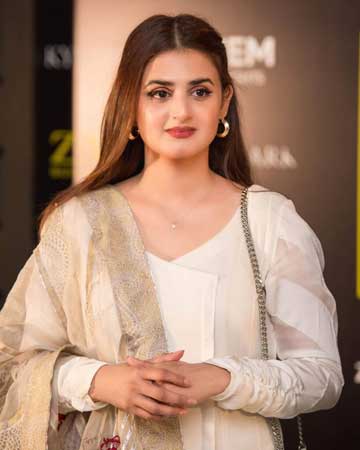 Hira Mani appreciated the women who do their work by themselves during his visit of the United States. The actress is seen filling tank of her own car in the foreign land.

Taking to Instagram, the actress has uploaded a video clip with a message that has gone viral on social media.

She says: “Here are the women who do all work by themselves. We are lucky enough that we belong to a county where there is a Tasneem and Nazeeran Baji whom we call, and there are people on every filling station who come to help us for filling tanks,”.

Taking to Instagram, the actress has uploaded a video clip with a message that has gone viral on social media

Despite the modern age, there is still feudal culture in Pakistan which has gone deep-rooted. Feudals and wealthy people hire poor men and women and even the children for their domestic work as well work on their sitting places like “Deras” in villages of Punjab and Sindh.

The poor workers do not have their rights. They live miserable lives in villages at the Deras of these feudals. The successive governments have done nothing for reforms and uplifting of the poor people rather than sloganeering for votes at the time of every election.