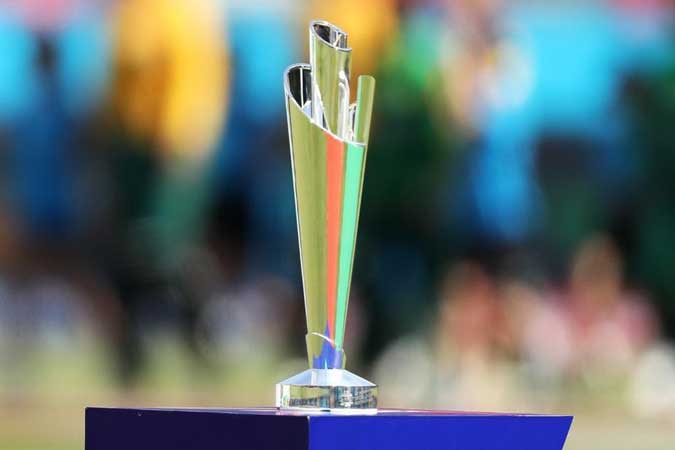 DUBAI: The 2021 men’s T20 World Cup is set to start from October 17 in the United Arab Emirates, with the final for the 16-team tournament scheduled for November 14. The tournament will start days after the Indian Premier League (IPL final), which is likely to be held on October 15. The remainder of IPL 2021 will be played in the UAE, starting September 19. While the Indian Cricket Board (BCCI) is yet to write to the International Cricket Council (ICC) officially about shifting the T20 World Cup to the UAE, it has already set the ball rolling in terms of planning for the tournament to be held in the middle east. As per the current plan, the first round of the T20 World Cup will be split across two groups and played in the UAE and Oman.

Round 1, which will include 12 matches, will comprise eight teams from which four (top two from each group) would qualify for the Super 12s. Four team from this lot of eight –– Bangladesh, Sri Lanka, Ireland, Netherlands, Scotland, Namibia, Oman, Papua New Guinea ––- will then progress to the Super 12s, joining the top eight ranked T20I teams. The Super 12s phase, comprising 30 matches, is scheduled to start from October 24. The Super 12s, where teams will be split across two groups of six each, will be played at three venues in the UAE – Dubai, Abu Dhabi and Sharjah. This will be followed by three playoff games – the two semi-finals and the final.

With Round 1 being co-hosted by one of the venues in the UAE and Oman, the BCCI is confident that will offer enough time to refresh the pitches across the main grounds in the UAE for the Super 12s. On June 1, the ICC granted BCCI until end of June to give its final word on whether India will be able to host the T20 World Cup. With the Covid-19 pandemic disrupting the global cricket calendar last year, the ICC postponed the 2020 World Cup, originally scheduled to be held in Australia, and decided India would host the tournament in 2021 with Australia hosting the 2022 edition.

However the grim pandemic situation in India, which was flattened by a second wave this summer, forced the BCCI to abruptly suspend the IPL at the halfway stage in May.

That development instantly cast doubts on whether India could be fit to host the multi-team World T20 after travel between cities was identified as a prime area of concern for teams getting exposed to outside the bubble during the IPL. The BCCI had shortlisted nine venues for the T20 World Cup, but an ICC team, meant to carry out inspection, had to cancel its visit in April. Despite the pandemic numbers climbing down since the alarming peak of April-May period, public health experts have predicted India will face a third wave later in 2021. With the ICC deadline expiring in a few days, the BCCI is expected to make its decision public on moving the event outside to the UAE.