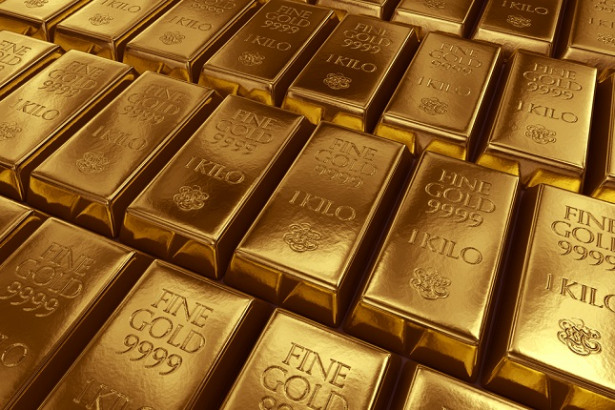 Gold prices stayed on the front foot amid weakening US dollar as well as 10-year Treasury yields and gained over 0.60 percent in its value on Friday, poised for the first weekly gain in four weeks. At 14:10 GMT, gold in the international market was trading at $1,787.40 an ounce after gaining $11.90 in its value as compared to its closing value on Thursday last. Meanwhile, the price of 10 grams of yellow metal in Pakistan increased to Rs90,700 with a gain of Rs100. The price of yellow metal in the country remained Rs90,600 on Thursday.

According to analysts, gold is picking up the bid tone in European trading, taking advantage of the retreat in the US Treasury yield and the dollar across the curve. The risk-off action in the European equities, amid rising concerns over the rapid spread of the Delta plus Covid strain, lifts gold’s safe-haven appeal. Despite the rebound, gold’s upside appears capped around $1794 ahead of the US PCE Inflation data, which shed more light on the inflation picture and the Fed’s next policy move. The same favours gold prices due to its risk-barometer status. Among the key risk catalysts, US stimulus and trade headlines were the major favour to the market sentiment.