* The septuagenarian singer had a strong command over different genres of music that included classic, semi-classic and folk 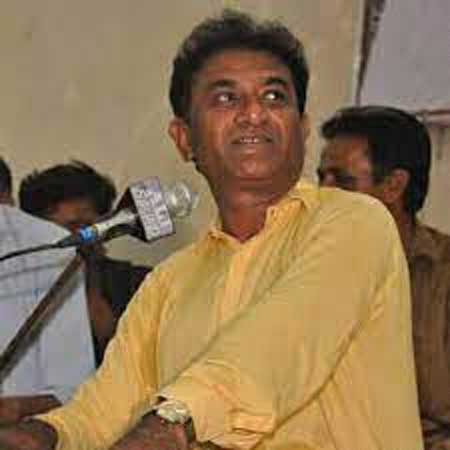 Music lovers, his fans, and people from different walks of life paid glowing tribute to one of the renowned folk singers of Sindh Allah Dino Khaskeli on his 5th death anniversary commemorated on June 24.

Khaskeli was born on 25 January 1966 to a well-known singer Ali Mohammad Khaskeli in Mirpur bathoro a tiny town of district Sujawal. His father started teaching him music at a very early age and later he was sent to the famous name in the field of music Ustad Juman Khan to learn more about the music.

The septuagenarian singer had strong command over different genres of music that included classic, semi-classic and folk.

He was considered among those singers of his era who had extensive knowledge about music and poetry.

According to his colleagues, he was a singer with enormous abilities who could sing songs of high as well as low notes with immense ease and proficiency. 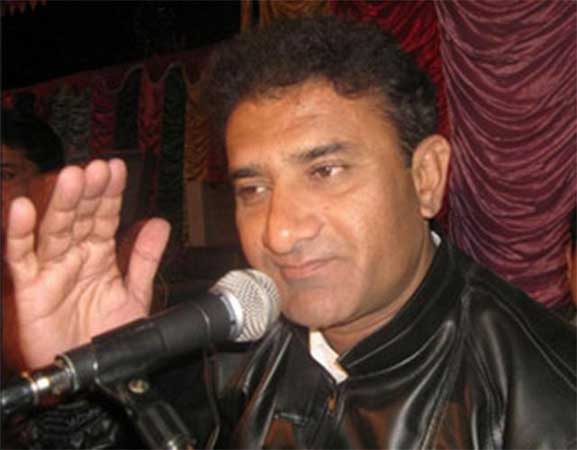 During the early 80’s he was introduced on PTV where he earned exceptional fame by singing Shah Abdul Latif Bhittai and Sheikh Ayaz but the poem of revolutionary poet Sarvech Sujawali Jannat-ul- Firdous Ahin became his claim to fame.

He sang Ghazals in different languages including Sindhi Urdu and Punjabi but he was famous for his ghazals in the Sindhi language. Allah-dino Khaskeli performed in different parts of the country and gained unprecedented appreciation from music lovers. Sharing his views about the eminent singer, senior journalist and writer Zahid Ishaque said that Allah-Dino gave his voice to the words of poets like Sheikh Ayaz, Ghulam Hussain Rangrez, Imdad Hussain and Dr. Akash Ansari filled with emotions and feeling, adding that his ability to improvise the melody of Ghazal gave him a distinct status. In recognition of his services, he was bestowed with the Pride of Performance Award and Shah Latif Award. On 24 June 2016 when he was on his way to Mirpur Khas where he was to perform in a Musical Concert he car collided head-on with a truck, leaving him critically injured. He was rushed to Civil Hospital Tando Allahyar where he was pronounced dead on arrival.

This article has been written and contributed by Kamran Khamiso Khawaja who is a law student and a columnist. He can be reached at kamran.khowaja338@gmail.com and Tweets at @ZaibSha1