A madrasa can’t be held responsible for any individual’s illegal acts: Ashrafi 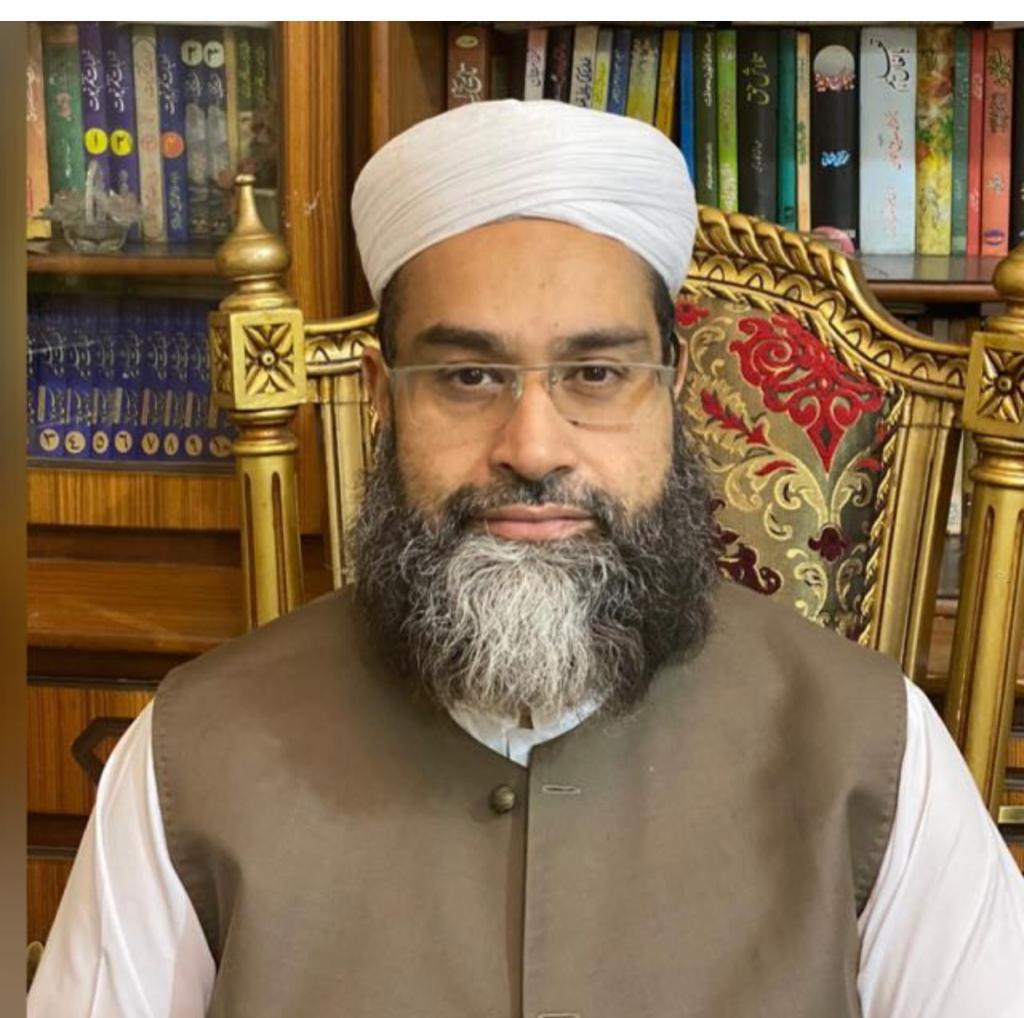 LAHORE: Special Representative to Prime Minister on Religious Affairs Hafiz Tahir Mahmood Ashrafi has said that all madaris boards and organisations in the country agree that action should be taken under the law if any illegal activity takes place in any madrasa.

Addressing a press conference at Jamia Manzoor-ul-Islamiyah here on Friday, he said that people all over the world commit crimes but their institutions are not held responsible for their individual acts.

He said that a teacher of a madrasa had been fired for committing an illegal and immoral act, and thus the institution had done its job. He said the religious class had no relationship with any criminals.

He said that about 1,000 to 5,000 students and 300 to 400 teachers are normal strength of madrasas and there are 30,000 madrasas in the country where around 3 million students are studying.

“That does not mean everyone is bad in madrasas,” he added.

Ashrafi suggested establishing a helpline, where victims or anyone can complain in case of such an incident. He said that some elements wanted to target madrasas on that pretext, which was not acceptable.

Ashrafi said that Prime Minister Imran Khan had rightly said the veil was mandatory according to Qur’an, but some people got hurt by it. He said that the Holy Qur’an tells women to wear veils and men to keep their eyes down.

“Men and women should wear clothes that are not obscene, and provoke nudity and emotions of others,” he added.