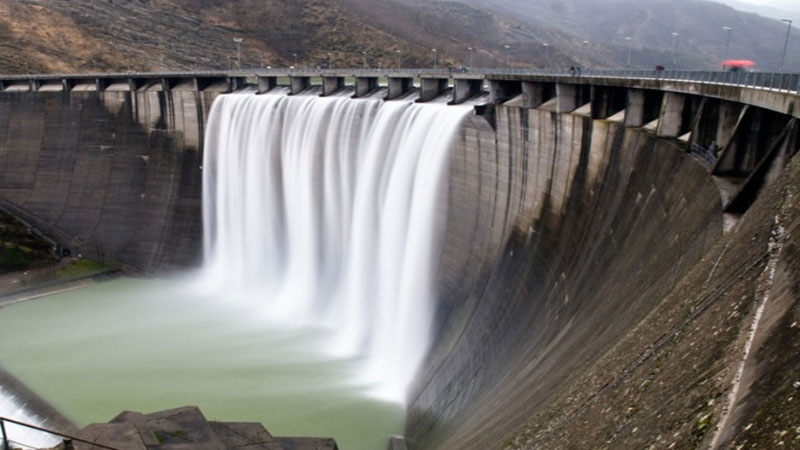 According to the Tarbela Dam officials, the water level of Tarbela dam decreased and remained 50 feet above dead level which is 1442.15 feet, where 12 power generation units out of 17 were producing only 2044 megawatts of electricity and they are also not working with full capacity either while five power generation units were shut down.

Water inflow in the dam was 110300 cusecs and outflow 155000 cusecs feet, dam officials also stated that owing to the increase in water inflow we have also increased the outflow in Ghazi Barotha and Indus River.

It was also disclosed that today 800 cusecs of water were released for Pehur High-Level Canal (PHLC) to supply water, some areas of KPK for irrigation.