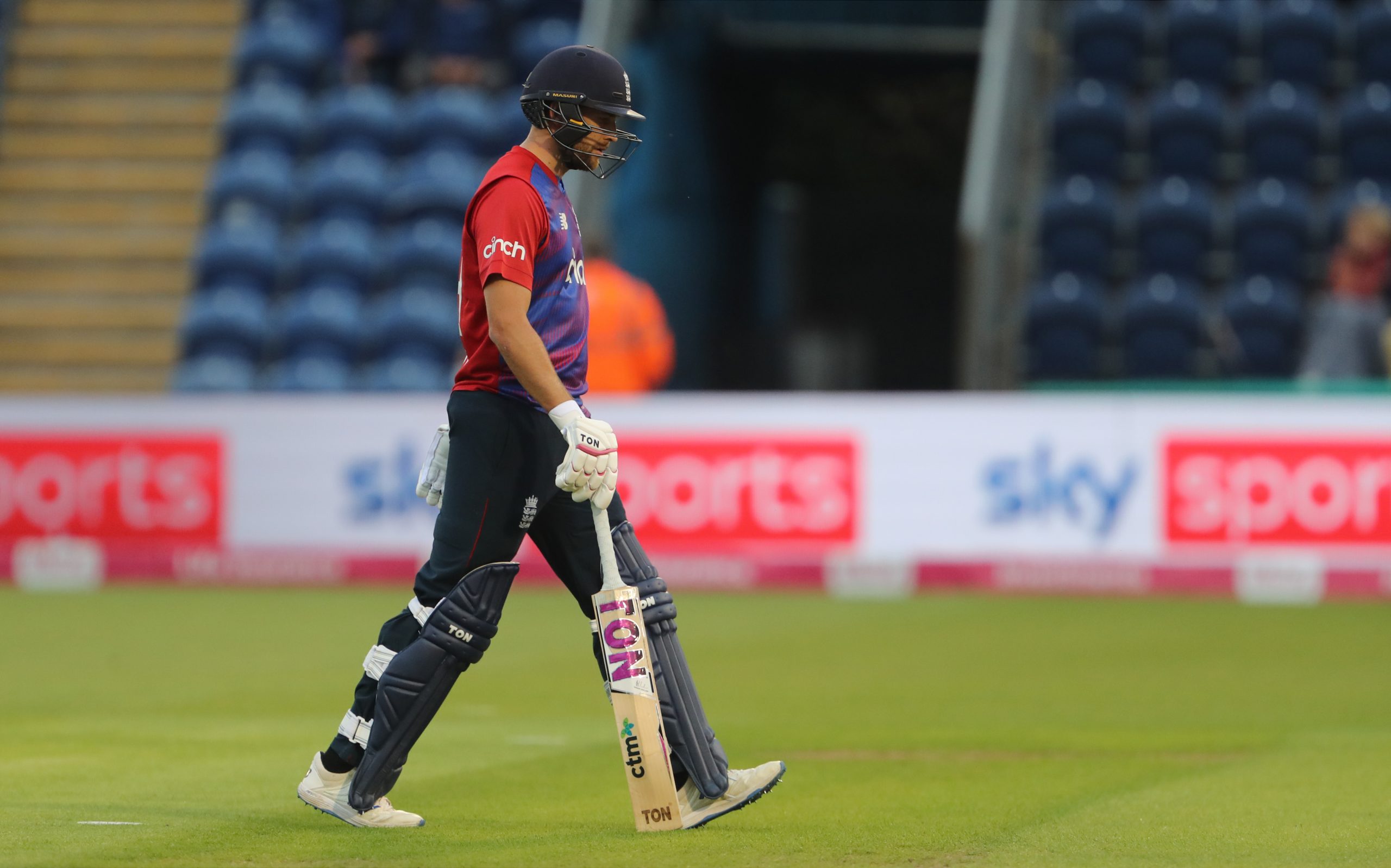 Jos Buttler has been ruled out of the rest of England’s white-ball matches against Sri Lanka after picking up an injury in the opening Twenty20 match in Cardiff.

The wicketkeeper-batsman, who scored 68 not out in England’s win on Wednesday, had an MRI scan the following day, which revealed a small tear. “Buttler felt tightness and discomfort at the end of the game after a match-winning 68 not out secured an eight-wicket win,” said a statement from the England and Wales Cricket Board. “He will return home today and commence his rehabilitation programme.” Yorkshire batsman Dawid Malan has been added to the ODI squad for the three one-day internationals, which start on June 29. England have an unassailable 2-0 lead in the three-match T20 series after winning Thursday’s rain-affected second game, also in Cardiff, by five wickets.

The third T20 match takes place in Southampton on Saturday.