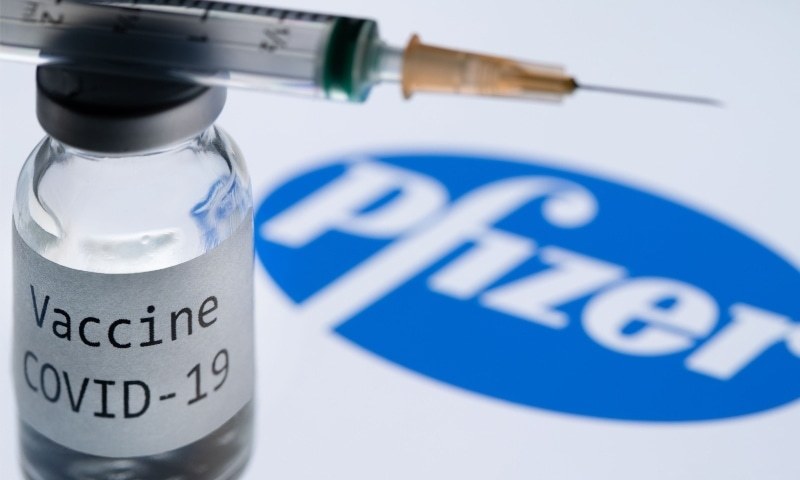 The National Ministry for Health has issued guidelines regarding who can receive the Pfizer vaccine.

Under the new guidelines the federal health ministry has allowed travellers going abroad before July 26 to get the Pfizer jab.

Those travelling to countries that do not accept the Chinese vaccine will be allowed to receive the Pfizer jabs.

Pakistan has made an agreement to procure 13 million doses of Covid-19 vaccine from Pfizer.

The Minister for Health Dr Faisal Sultan said that an exact timeline is not available yet. However, the vaccines are expected to arrive by the end of 2021 under the agreement between the government and the manufacturer.

Pakistan received 100,000 doses of the Pfizer vaccine through the COVX facility on May 29. However, authorities only administered those to people who are immunocompromised and not suitable for other vaccines.

Nearly 13 million doses of COVID-19 vaccines have been administered in the country of 220 million people so far, with about 3.5 million people fully vaccinated, according to the National Command Operation Center, which is overseeing the pandemic response.

Pakistan has primarily used Chinese vaccines – Sinopharm, CanSinoBio and Sinovac- in its inoculation drive and, earlier this month began allowing those under 40 to receive AstraZeneca, of which it has a limited supply meant for people traveling to countries that require it.