Boomers’ Broekhoff out of Olympics with mental health issues 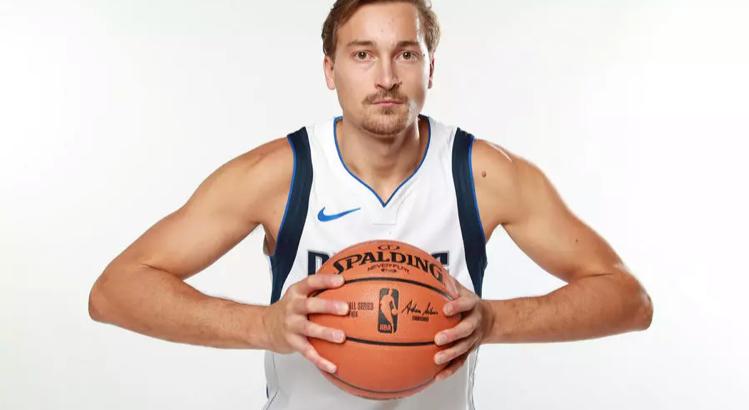 His decision is a blow for a third-ranked Boomers team looking for a medal in Japan given his NBA and European experience and potent three-point presence. The 30-year-old, a standout for Australia at the Rio Olympics, said that to play at his best he needed to be mentally and physically firing “and I’m not there right now”. “My mental health is something I have struggled with for a long time and I think it’s important for me to put my hand up and admit when things aren’t ok and that it is time to seek help,” he added. “To play at this level, the team needs me to be 100 percent, I can’t in all good conscience say that I’m in a place to deliver that.” Athletes in Tokyo will be kept in a strict virus bubble and banned from going anywhere but the Olympic village and their competition venues.

Broekhoff shot 40.3 percent from three-point range in nearly two full seasons with the Mavericks before being waived in early 2020. He has been playing with South East Melbourne this year, enduring a mixed season. Adelaide big man Isaac Humphries has also withdrawn with a foot injury, Basketball Australia said. Neither will be replaced in an extended squad headed by NBA veterans Patty Mills, Joe Ingles, Matthew Dellavedova and Aron Baynes. Two-time NBA All-Star Ben Simmons has yet to decide whether he will travel to Tokyo after a disappointing NBA playoffs exit with Philadelphia.

The Australian squad will be reduced to 12 in early July before exhibition matches in Las Vegas against the United States, Nigeria and Argentina.