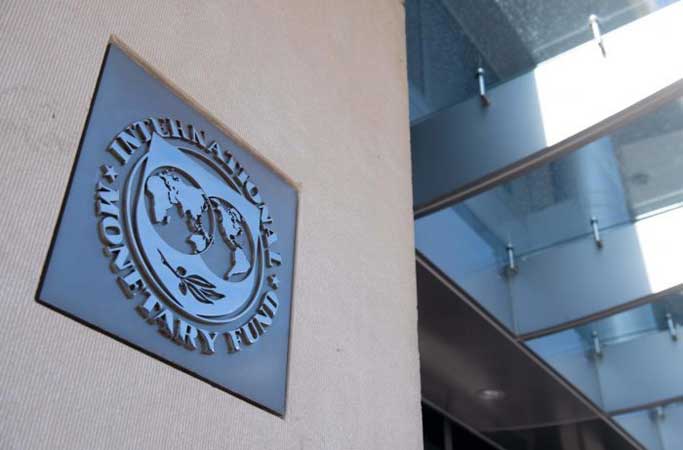 The International Monetary Fund (IMF) is holding open, constructive discussions with Pakistan as part of a sixth review of the country’s 39-month, $6 billion financing programme that began in 2019, IMF spokesman Gerry Rice said on Thursday.

Rice declined to say if disbursements under that programme had been halted but said further discussions were needed about Pakistan’s fiscal spending plans, structural reforms, particularly in the tax and energy sectors, and social spending.

IMF staff were unable to complete the talks during a recent mission, but the global lender remained ‘fully engaged’ and aimed to resume the discussions in the period ahead, Rice told a regular IMF briefing. “We stand ready to continue to support Pakistan,” he said. “As the recovery gains strength, it will be important to accelerate the implementation of policies and reforms needed to address some of the long-standing challenges facing the Pakistani economy.”

Pakistan this month set a target of 4.8 per cent growth in gross domestic product for the 2021-22 financial year and a fiscal deficit target of 6.3%. The country surpassed growth projections in the 2020-21 financial year despite a third wave of Covid-19 infections, reaching GDP growth of 3.96%, after a 0.47% contraction in 2019-20.

Earlier this month, Federal Minister for Finance Shaukat Tarin, ruling out any disagreement between Pakistan and IMF, had said that the Extended Fund Facility (EFF) programme would continue as both wanted it to move forward. “Both the Government of Pakistan and the IMF want to continue the programme,” the minister had said while talking to a news channel. Tarin had said there was no danger of Pakistan coming out of the programme or its break down. Both sides would definitely evolve an understanding, as the way Pakistan has chosen for sustainable growth would eventually convince the IMF, he had added.

The finance minister had noted that the government had asked the international money lender to observe country’s economic performance for a couple of months and outcome of the policies announced in the budget. He had maintained that the IMF wanted to make some sectors of the economy, including power, financially viable and Pakistan also wanted the same, but it had adopted a path different than the one suggested by the former.