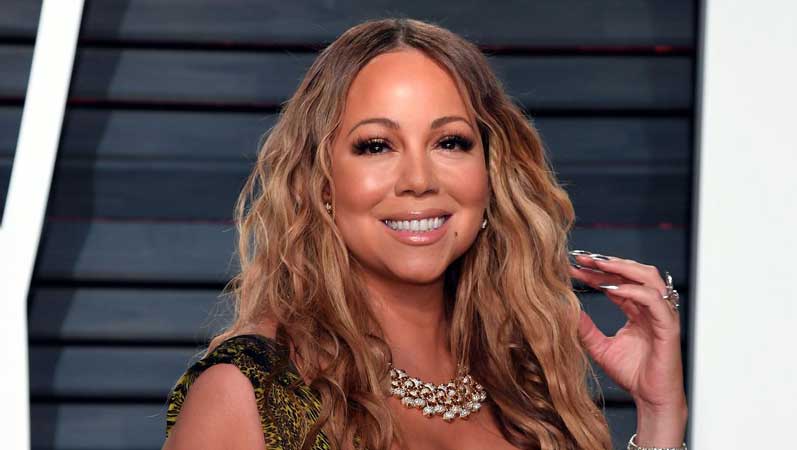 Britney Spears’ former boyfriend and actor-singer Justin Timberlake has come in support of the pop star after her public testimony in a court where she pleaded for her conservatorship to end.

Her father, Jamie Spears, has held control of her life and business since 2008 due to a court order in the wake of her hospitalisation and concerns about her mental health.

Justin Timberlake took to Twitter and wrote, “After what we saw today, we should all be supporting Britney at this time. Regardless of our past, good and bad and no matter how long ago it was what’s happening to her is just not right. No woman should ever be restricted from making decisions about her own body..”

He further wrote, “No one should EVER be held against their will or ever have to ask permission to access everything they’ve worked so hard for. Jess [his wife and actor Jessica Biel ] and I send our love, and our absolute support to Britney during this time. We hope the courts, and her family make this right and let her live however she wants to live.”

Several women from the music fraternity came out in full support of Britney Spears too. Music icon Mariah Carey tweeted, “We love you Britney!!! Stay strong.”

Justin Timberlake took to Twitter and wrote, ‘After what we saw today, we should all be supporting Britney at this time. Regardless of our past, good and bad and no matter how long ago it was… what’s happening to her is just not right’

Actor-singer Brandy Norwood and singer Tinashe shared messages for Spears on Twitter. Brandy wrote, “Sending all my love and support to Britney Spears and her fans.”

American singer Liz Phair posted on Twitter, “Oldest trick in the playbook of the patriarchy: declare a woman mad and gain control of her assets/property. Been happening for centuries. Anyone saying she ‘seems unbalanced,’ please show me The equivalent conservatorships for male entertainers/athletes exhibiting erratic behaviour. Where are all the MOMS controlling their grown son’s millions for a decade.”

Singer Halsey tweeted, “Bless Britney and I hope with my whole heart she is awarded freedom from this abusive system. She deserves it more than anything. I admire her courage speaking up for herself today.” In another tweet, she said, “Additionally, fuck anyone who thinks they have the authority as an institution or individual to control a person’s reproductive health. #FreeBritney.”

Actor Jameela Jamil tweeted, “Wishing All the luck in the world to Tahani’s good friend, Britney Spears today. It is the most bizarre theft of freedom that has happened right in front of our eyes for over a decade now, and I hope she finds assistance with organizing her life that she is comfortable with now.” Additionally, Sarah Jessica Parker, Khloe Kardashian, and others shared posts with the hashtag, #FreeBritney. In India, actor Rhea Chakraborty came out in support of Britney Spears. On her Instagram stories, Rhea wrote, “FreeBritney.”