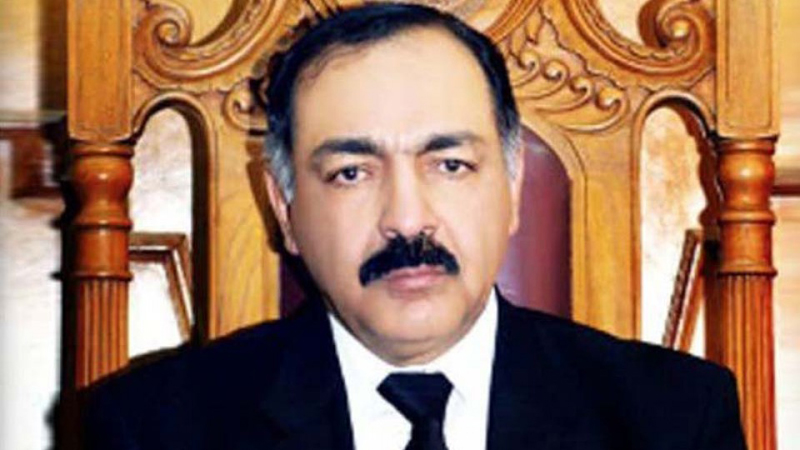 “In this regard, if timely steps are not taken, we may face many serious problems in the near future”

Governor Yasinzai said to control environmental pollution, they need to create awareness among the people about the importance of trees as they could play a key role to restore the environment.

He expressed these views while talking to the Representative of the United Nations Food and Agriculture Organization (FAO) Ms. Rebekha Bell in Pakistan at the Governor House, Quetta during the meeting.

On the occasion, the Governor of Balochistan said global warming was in fact a clear global warming for the whole world, adding, it was high time to take immediate and timely steps at the national and international levels for countering this major issue.

He said more than fifty percent economy of the province was dependent on the agriculture and livestock, adding, lack of rainfall and under ground level would adversely affect progress of the area.

The governor said only financial support and guidance from international organizations could help tackle major challenges like global warming, modernizing agriculture and livestock sectors in the province and enhancing capacity of the workforce.