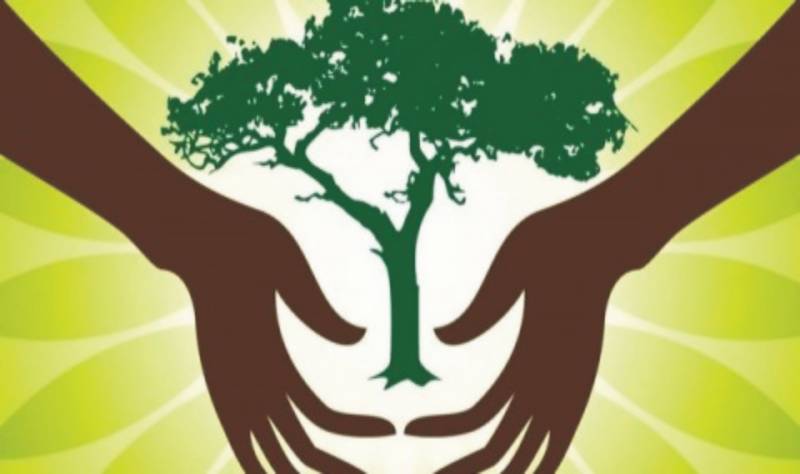 ISLAMABAD: The Pakistan Environmental Protection Agency (EPA) on Thursday demanded the authorities developing Frequency Allocation Board Headquarters Building in the federal capital to ensure environmental laws while executing the project.

The demand was raised in a public hearing of the Environmental Impact Assessment (EIA) Report for the construction of Frequency Allocation Board (FAB) Headquarters Building Islamabad Monitoring Station, held here.

The FAB project officials gave a detailed briefing on the socio-economic and environmental impact of the project, its scope, impact on the local population, and environment. They also gave recommendations and a way forward being planned to mitigate all possible risks and implement the project for all-inclusive and beneficial projects.

Nauman Afzal representing the FAB project executing authority told the participants that the Monitoring Station Tower was intended to be set up for spectrum monitoring. “It will generate around 200 jobs and help to enforce compliance with international radio traffic regulations, as breaches can be recognized in time by means of radio surveillance and radio monitoring,” he added.

Spectrum monitoring is the key to telecommunication as it is used for wireless communication, and it helps spectrum managers to plan and use frequencies, avoid incompatible usage, identify harmful interference.

The rapid modernization and expansion in the population of the country have resulted in mushroom growth of users of wireless devices and networks spiking from 0.3 million in 2001 to 160 million in 2018.

Afzal noted that it was necessary to construct the Islamabad Monitoring Station for better monitoring, evaluation, and management of the spectrum.

He informed that state-of-the-art energy-efficient technology for power and water-saving would be implemented along with a 40KV solar panel installation to be built at the rooftop that would make up 20 percent of the total energy required.

He added that 400 trees would be planted to increase green cover in the project’s surroundings.

The project will be raised in the G-8/1 Mauve area at an area of 8.23 Kanal with two basements, ground floor, and eight upper floors with an antenna of 243 feet from AGL on the roof of the eight-story building. It will be completed at a cost of approx. Rs 1.5 billion within three years time period.

Speaking on the occasion, EPA’s Director EIA Ahsan Rafi Kiani pointed out limitations in the environmental management plan (EMP) for coping with the damage to be faced by the ecology during construction.

He lashed out at the authorities for missing out on the nitty-gritty of the project that would help the masses understand the basic purpose of the project and its impact.

He also pointed out the authorities to ascertain the nature of the antenna to be built at the tower, energy conservation measures, rainwater harvesting strategy, and air quality real-time data of the project site.

He also demanded the project executing authorities to proper wastewater treatment, solid waste management, and parking areas as per the CDA Bi-laws.

Kiani also urged the masses to share their suggestions and recommendations to be incorporated in the project plan in black and white to EPA.

Director NEQS and Labs Dr. Mohsina Zubair suggested the FAB project authorities ensure proper disposal of hazardous E-waste that would be generated during their operational phase.
The EPA officials clarified that no EIA approval would be given sans compliance with environmental laws and EMP during the project execution.