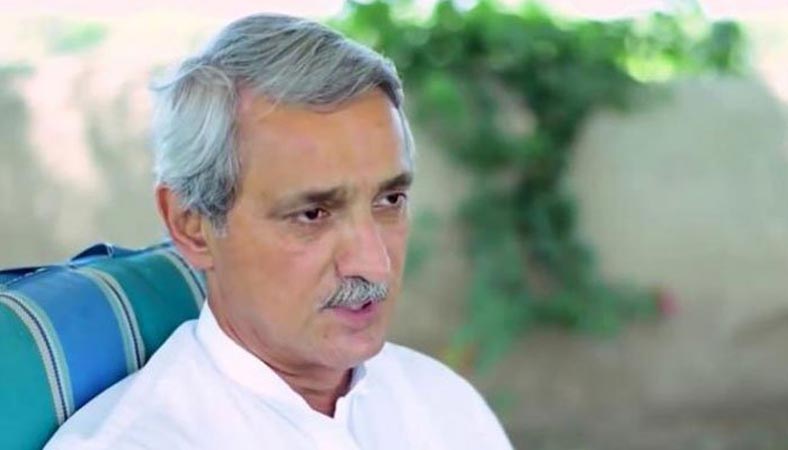 The Lahore High Court (LHC) on Wednesday refrained the Federal Board of Revenue (FBR) from taking any disciplinary action against estranged Pakistan Tehreek-e-Insaf (PTI) leader Jahangir Tareen’s JDW Sugar Mills until a decision is reached, a private TV channel reported.

The court heard a petition filed by JDW against FBR’s notices wherein the counsel representing the sugar mills prayed that the tax body had sent the notices illegally. “Notices should be annulled as they violate Article 10-A (of the constitution),” the lawyer further prayed.

Justice Shams Mehmood Mirza forwarded the petition to the FBR to reach a decision on the matter and directed them not to take any disciplinary action against the applicant.

Earlier on June 8, it was reported that the LHC had stayed the FBR’s audit of JDW Sugar Mills. The high court heard Tareen’s petition against the FBR’s audit notice; the court also gave a restraining order to the tax collecting authority and issued a notice seeking a reply.

Making the FBR and others as respondents, Tareen’s petition prayed upon the court that the FBR had sent a notice on May 21 and sought documents and records related to income tax. However, the FBR does not have the authority to conduct an audit after five years, the petition contended. The 2015 tax audit period has passed. Therefore, the audit notice has been sent illegally, and should be declared null and void, the petition maintains, it had maintained.