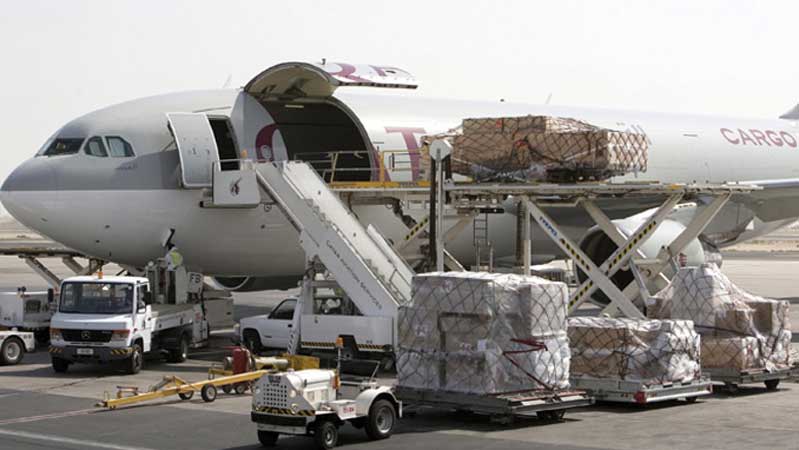 In the three months to April 2021, industry-wide cargo tonne-kilometres (CTKs) grew by 8.4 percent compared to pre-crisis levels in 2019, according to International Air Transport Association (IATA).

According to a statement issued on Wednesday, the strong performance is now visible in most of the main regions and trade lanes. Air cargo has over-performed global goods trade in the three months to April.

This is partly explained by the very low inventory to sales ratio, which is leading to an inventory restocking cycle, a common pattern at the start of an economic upturn. Moreover,other drivers of air cargo demand are also supportive.

According to the statement, capacity continues to improve at a slow pace – industry-wide available cargo tonne-kilometres (ACTKs) fell by 11.9 percent versus the three months to April 2019. Air cargo fares, revenues and load factors continued to trend at elevated levels, said the statement.

Air cargo is on a robust upward trend, with seasonally adjusted global cargo tonne-kilometres (CTKs) growing 6.2% quarter-on-quarter in the three months to April 2021. Actual CTKs were 8.4% above volumes in the same period in 2019 (and 26.3% above 2020), said the statement.

After a prolonged period of underperformance, air cargo overperformed global goods trade in the three months to April 2021. This is a common occurrence at the start of an inventory restocking cycle, and typically happens at the beginning of an economic upturn.

While the Asia-North America rebounded earlier than most other trade routes, the air cargo recovery has now extended to most markets and regions. Traffic carried by Latin American airlines is the main exception, said the statement.

The IATA said that recent months of data showed further strength in drivers of air cargo, with consumer and business confidence, new export orders, world trade and industrial production all posting gains. Both advanced and emerging markets are benefitting from supportive conditions, despite congestion issues in supply chains.

The situation on the capacity side of air cargo has not evolved significantly in recent months. Industry-wide ACTKs were 11.9% below pre-crisis levels in the three months to April 2021, a modest improvement from the previous three months period (14.3%).

International belly capacity remains limited and dedicated freighter capacity cannot fully compensate for this, with Asia-North America being the main exception. In consequence, the market remains tight, with elevated load factors and yields. Hence cargo revenues help airlines to partially compensate for the weakness on the passenger side, said the statement.