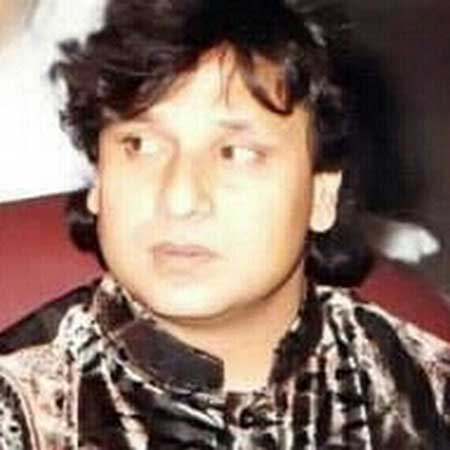 The Punjab Arts Council (PAC) Multan named its music class after late singer from Multan Naeemul Hassan Bablu at a ceremony on Wednesday. A special ceremony to pay tribute to Naeem ul Hassan Bablu was organized at PAC Multan and Director PAC Chaudhry Tahir Mahmood besides noted vocalists of the area paid glowing tribute to the singer who had passed away two weeks ago at a hospital due to liver disease.

The vocalist had trained budding singers at the music academy of PAC Multan and Musicology department of Bahauddin Zakariya University.

His skills in reciting ghazals as well as popular and semi-classical songs were commended in Multan and elsewhere. Among other platforms, he had also performed at Pakistan Television and Pakistan Radio

His skills in reciting ghazals as well as popular and semi-classical songs were commended in Multan and elsewhere and among other platforms, he had also performed at Pakistan Television and Pakistan Radio. He had also worked as a banker for some time.

PAC Director Tahir Mahmood Chaudhry said that the late singer had established his own identity through his work. He said a grand musical show would be arranged at PAC Multan in memory of Bablu on June 30.

Noted musician Ustaad Sagheer Ahmad said that Bablu possessed immense talent and established his stature in the singing circles by the dint of his hard work. South Punjab’s popular vocalist Arif Khan Babar described Naeem ul Hassan Bablu as a loving character, the one who loved fellow artists. He was an artist who would mesmerize people through his on-stage performance, Babar added.

Noted poet Qamar Raza Shahzad said that cities were usually known by the artists and Naeem ul Hassan Bablu was one of the singers Multan was known for.