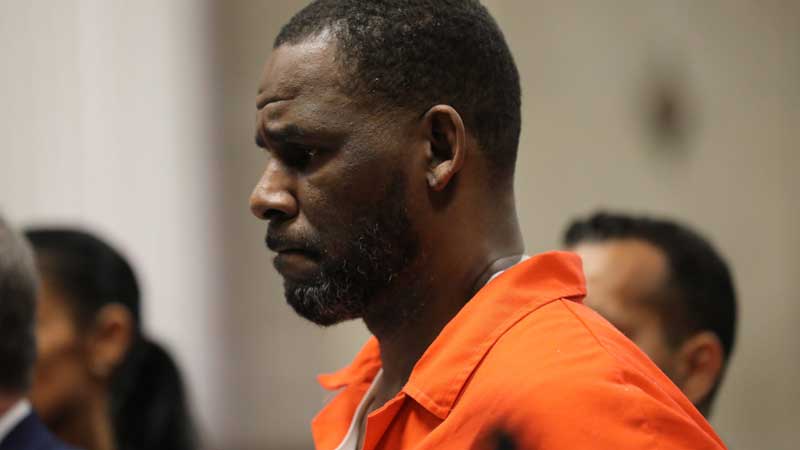 R Kelly has been transferred from prison in Chicago to a jail in New York ahead of his sex crimes trial next month, records showed Wednesday.

The singer is now being held at the Metropolitan Detention Center (MDC) in Brooklyn, according to the Federal Bureau of Prisons website.

The artist born Robert Sylvester Kelly was arrested on sex-trafficking charges in July 2019.

He is accused of systematically recruiting girls for sex while touring and coercing them into sexual activity.

Kelly, 54, faces charges including racketeering, sexual exploitation of a child, kidnapping, bribery and forced labour. They span from 1994 to 2018.

Kelly has pleaded not guilty to all charges and jury selection is due to start on August 9.

The singer known for hits like “I Believe I Can Fly” has a decades-long history of abuse allegations, especially of underage girls.

He also faces federal charges in Chicago linked to his alleged sexual abuse of minors.

Chicago prosecutors say Kelly filmed himself having sex with minors and that he paid potential witnesses in his 2008 trial – in which he was acquitted of child pornography charges – to ensure their silence.