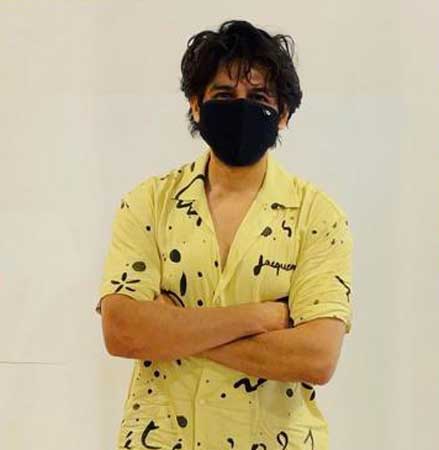 The actor, who had contracted the deadly disease in March, shared the update on his Instagram account with a picture where he is seen posing at the PD Hinduja Hospital’s vaccination centre.

Coming back to his work front, Kartik recently completed 10 years in Bollywood with his debut film ‘Pyaar Ka Punchnama’ and will next be seen in ‘Dhamaka’ which has been directed by Ram Madhvani.

The film will follow a news anchor reporting a hard-hitting incident of a bomb blast in real-time. Kartik’s character will be subjected to circumstances grappling him between tough choices, abidance to his career, or awakening the humanist within.

Apart from ‘Dhamaka’, Kartik will also be seen in ‘Bhool Bhulaiyaa 2’. Earlier, he also made headlines when reports broke out that the makers of ‘Dostana 2’ had dropped him from the film.