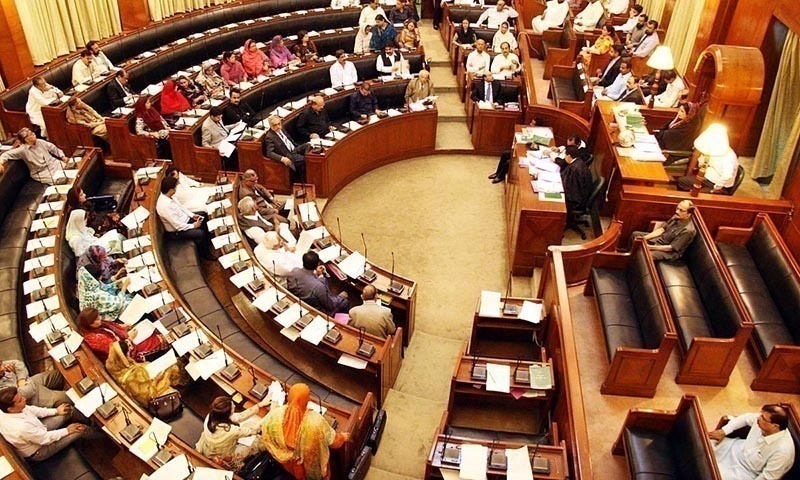 KARACHI: It was disclosed in the Sindh Assembly that the opposition parties failed to submit cut motions for the budget on Wednesday.

Speaker Sindh Assembly Agha Siraj Durrani made this disclosure during the session of the provincial legislature.

After announcement of budget, cut motions should be submitted to the house in two days, Speaker Durrani said.

Assembly Secretary informed the house about a similar lapse in the legislature in the year 1997 when the opposition party failed to submit cut motions in the house. “At that time Liaquat Ali Jatoi was the chief minister and Nisar Khuhro was the opposition leader,” the secretary said.

“It is compulsory to submit the cut motions two days’ before approval of the budget,” Sindh Assembly Secretary added.

It is to be mentioned here that a cut motion moved by a member to reduce the amount of a demand for grant in budget.