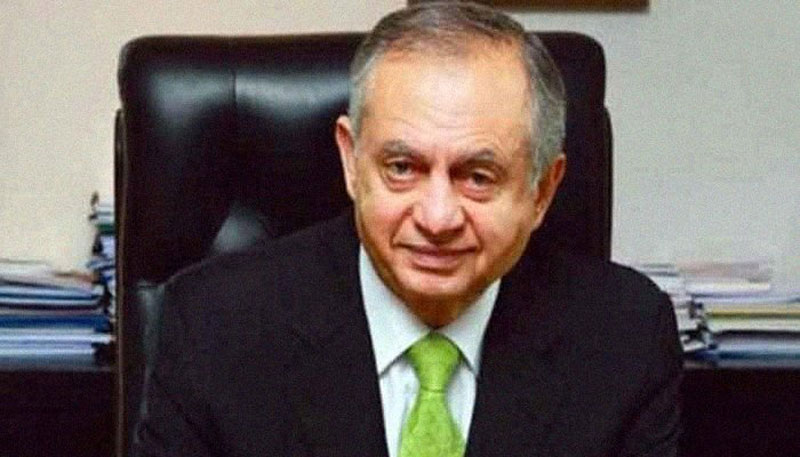 In a major development for Pakistan, Fauji Meat Limited has received approval for exports from the government of Malaysia. The news was shared by Advisor to Prime Minister on Trade and Investment Abdul Razak Dawood in a tweet on Tuesday. The news comes as a welcome sign for the South Asian economy that is looking to increase its exports amid a widening trade deficit that has accompanied its growth this outgoing fiscal year. Pakistan reported a trade deficit of $27.5 billion during July-May, with imports crossing $50 billion, and exports lagging behind at $22.6 billion. “I congratulate Fauji Meat Limited, the largest meat plant in Pakistan, on its approval by the government of Malaysia for exports,” said Dawood in a tweet. He said that this shows international acceptability and demand of Pakistani meat. “I commend the efforts made by MOC’s Trade & Investment Counsellor Kuala Lumpur in this regard and urge him to provide maximum facilitation to our meat exporters to obtain similar approvals,” added the advisor.