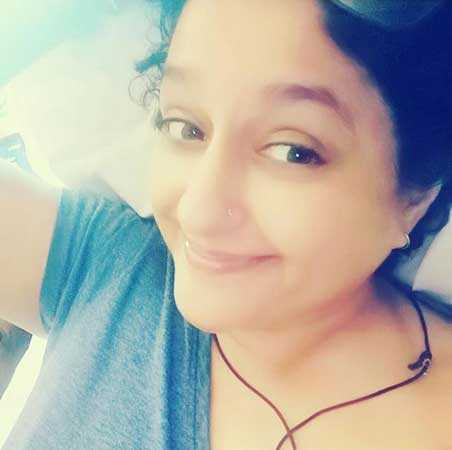 Actor Nadia Jamil is “officially cancer-free” after a year-long battle with breast cancer.

Jamil took to Instagram to announce the happy news, sharing a smiling picture of herself with a lengthy caption. “Officially cancer-free. All tests cancer clear. Shukar Alhamdolillah,” she said, before thanking her fans and followers for their love, prayers and support.

While Jamil did sustain some nerve damage in her feet as an effect of intense chemotherapy, she plans to “live to dance my way, coz bhangra is all in the shoulders anyways” and we can’t be more proud of her courage!

She also thanked a specific business for offering her a platform to continue to work and earn to help her through “financially trying times” before giving a special shout-out to industry friends Sania Saeed, Adnan Siddiqui and Muniba Mazari for being by her side.

However, not all friends stuck around, and Jamil also called them out without taking any names, saying that some colleagues who are now megastars would leave her waiting or chasing them for a response.

“I can only pray Allah brings respect and humility to their hearts. After all fame and name are nothing in the scheme of the universe and we are all, in the end, buried in the same soil,” she said.

Jamil also shared some lessons that she learned on her ‘#journeytowellness’, including shedding people who made her feel small.