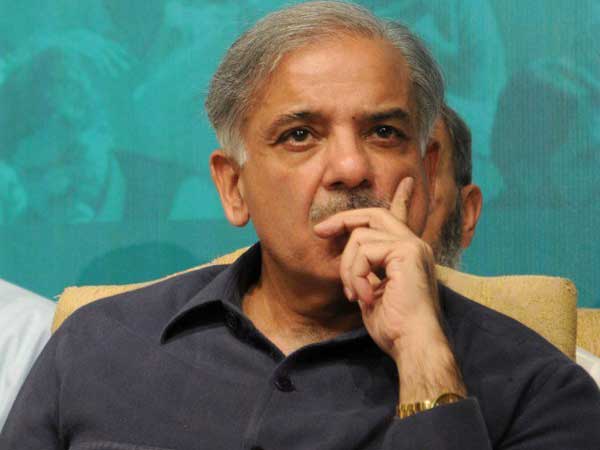 PML-N President and Opposition Leader in National Assembly Shehbaz Sharif on Tuesday appeared before the Federal Investigation Agency (FIA) in a money laundering probe that involves a sugar mill owned by the Sharif family, a private TV channel reported.

The FIA has accused Shehbaz and his family members of laundering about Rs 25 billion using the bank accounts of employees working for Ramzan Sugar Mills and Al-Arabia Sugar Mills. On June 15, the FIA’s Anti-Corruption Circle had issued a notice to the PML-N president, asking him to appear in person before its investigators on June 22 and also bring relevant documents with him. The PML-N leader appeared before FIA’s five-member team on Tuesday, led by FIA Punjab Zone-1 Director Dr Rizwan, at its Lahore office. The FIA team questioned Shehbaz for half an hour.

In a parallel inquiry, Hamza Shahbaz has been summoned on June 24. Shehbaz and Hamza had earlier obtained pre-arrest bail, till July 10, from a banking court. The court, in its written verdict had directed both to submit bail bonds of Rs 1 million each. Security was beefed up outside the FIA offices prior to Shehbaz’s appearance. A large crowd of PML-N supporters gathered outside the building. As Shehbaz was leaving, officials called him again to probe him for a second time, sources said, adding that it was not clear on whose instructions and why was he called again. He was questioned for half an hour more.

PML-N spokesperson Marriyum Aurangzeb, speaking to media on the occasion of Shehbaz’s appearance before FIA, said the opposition leader had been summoned due to the ‘FIA-Niazi nexus’. “FIA’s office is Imran Khan’s office now, just like NAB’s office was established at Prime Minister House. But now, after the fall of the NAB-Niazi nexus, the FIA-Niazi nexus has come into play,” she added. Minister of State for Information and Broadcasting Farrukh Habib said Shehbaz Sharif had made corruption and money laundering of over Rs25 billion by using fake bank accounts. In a tweet, he said Shehbaz Sharif, who used to claim of not committing the corruption of even a single penny, had stashed his money abroad in the bank accounts in the name of his mills’ peons, clerks, cashiers and managers.