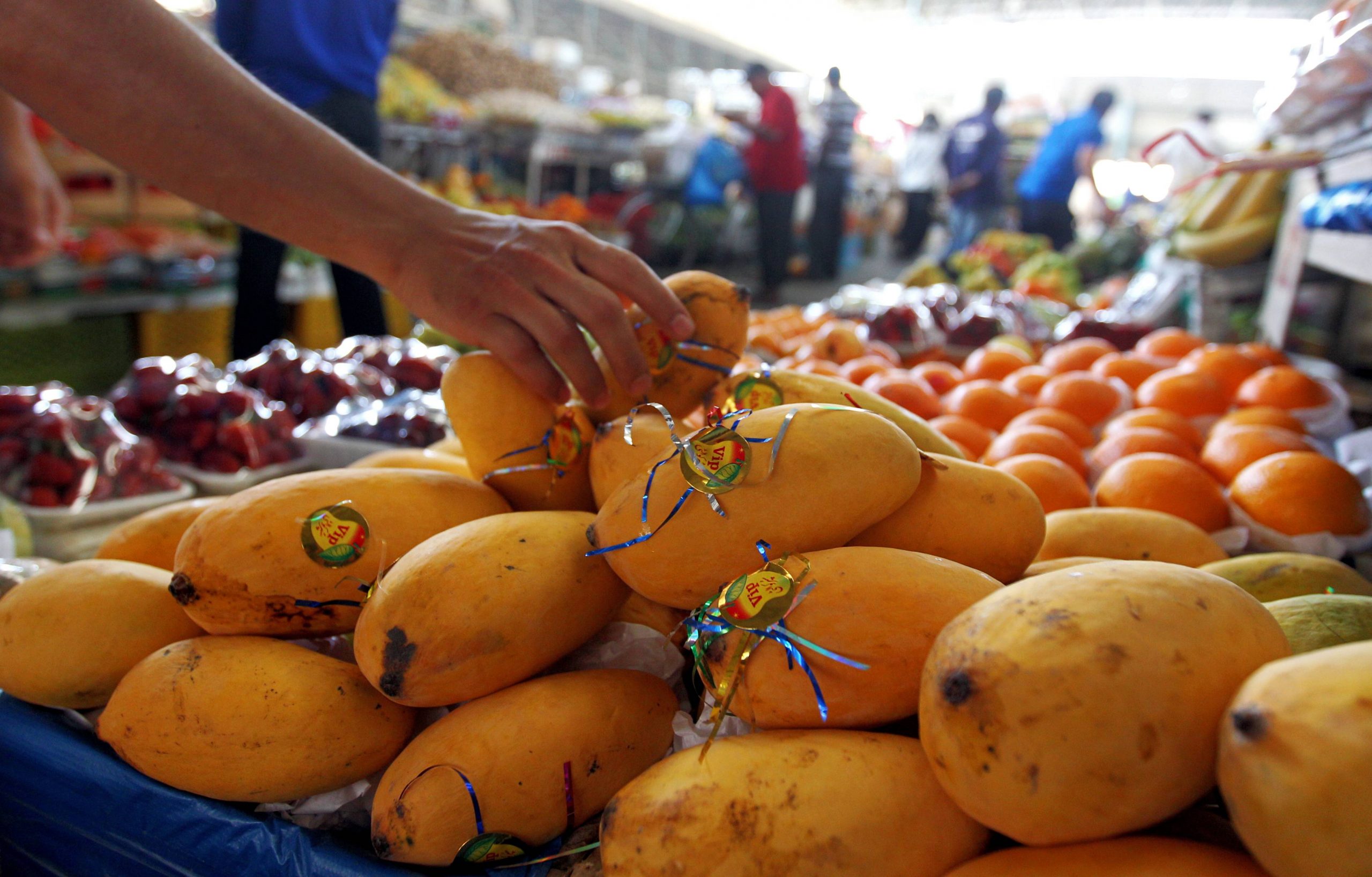 Talking to APP, Director MRI said that citizens were contacting mango growers directly through the facility of online trade of the exotic fruit.

“Now, the consumers have direct access to mango orchards, wherein the mangoes are packed in boxes and transported to consumers directly, without any intervention of middlemen,” said Abdul Ghaffar.

He estimated that the production of mangoes was observed 30 to 35 % more compared to last year.

He hoped that country would achieve an export target of 160,000 tonnes within the next few days.

The mango exporters, especially from Quetta are directly approaching growers and selecting orchards of their own choice.

He maintained that export was rising due to bumper production and export friendly policies of the incumbent government.

About steps to enhance exports, the government opened the Iran border round the clock to facilitate the export of mangoes, said MRI Director, adding that the government also reduced fares for export of the king of the fruits.

Responding to another question, Director MRI Abdul Ghaffar stated that growers were happy to avail themselves good prices in local markets too.

He also hinted that the future of mango growers would be very bright due to China Pakistan Economic Corridor. The mango will be one of the major export after CPEC becomes fully functional, stated MRI Director.

An owner of a mango orchard, Shahid Hameed Bhutta said that he used to receive many online orders on daily basis.

He stated that customers purchase mangoes as per their requirement, especially a particular variety of mango.