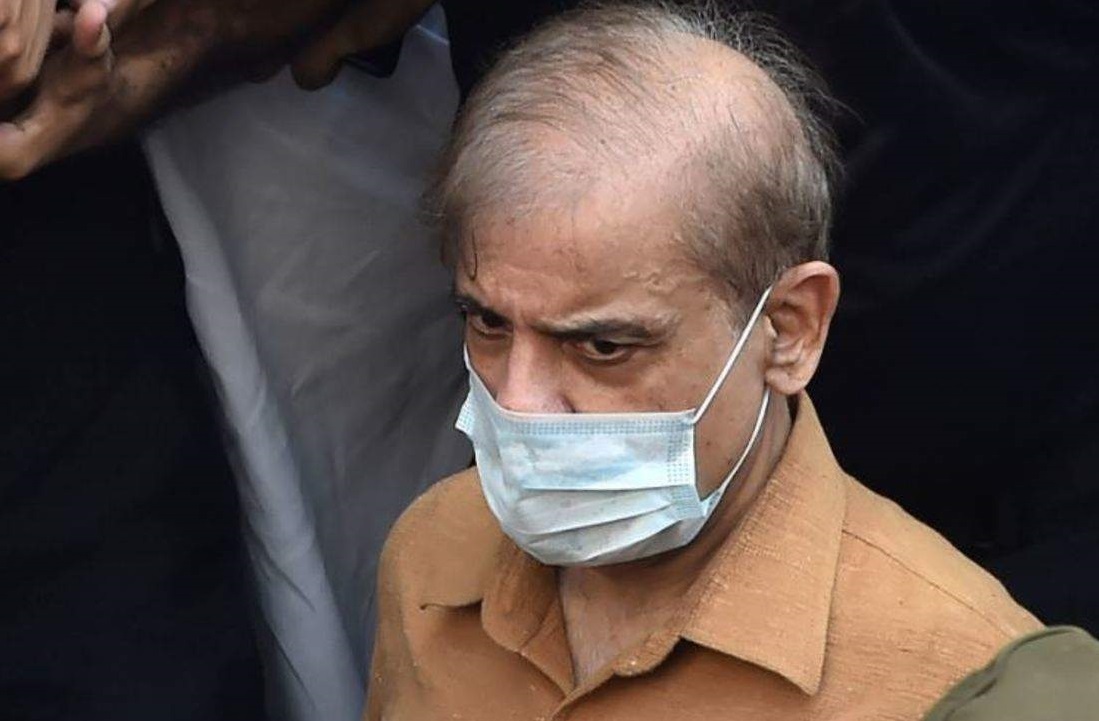 Shahbaz Sharif, the President of the Pakistan Muslim League-Nawaz (PML-N) and the Opposition Leader in the National Assembly, appeared before the Federal Investigation Agency (FIA) on Tuesday in connection with a money-laundering investigation involving a sugar factory owned by the Sharif family.

The letter addressed to Shahbaz requested a response to allegations that Rs25 billion had been transferred to the accounts of Ramzan Sugar Mill’s low-level employees. Shahbaz was handed a questionnaire with 20 questions and was requested to respond along with his signature.

In a separate investigation, Hamza Shahbaz was summoned on June 24.

A financial court had already granted Shahbaz and Hamza pre-arrest bail till July 10. In a written decision, the court ordered each to post Rs1 million bail bonds. The FIA maintains the authority to arrest Shahbaz and Hamza if the money is not paid. It is also their responsibility to appear before the FIA if they are summoned.

A five-member FIA team questioned him for half an hour, with Director FIA Punjab Zone-1 Dr. Rizwan leading the interrogation.

Prior to Shahbaz’s arrival, security was stepped up outside the FIA offices. Outside the building, a big gathering of PML-N supporters gathered.

Officials contacted Shahbaz again as he was leaving to question him for a second time, sources said, adding that it was unclear on whose orders and why he was called again. He was interrogated for another half-hour.

FIA officials refrained from commenting on the matter.

Speaking to the media on the occasion, PML-N spokeswoman Marriyum Aurangzeb claimed the opposition leader had been called because of the “FIA-Nazi connection.”