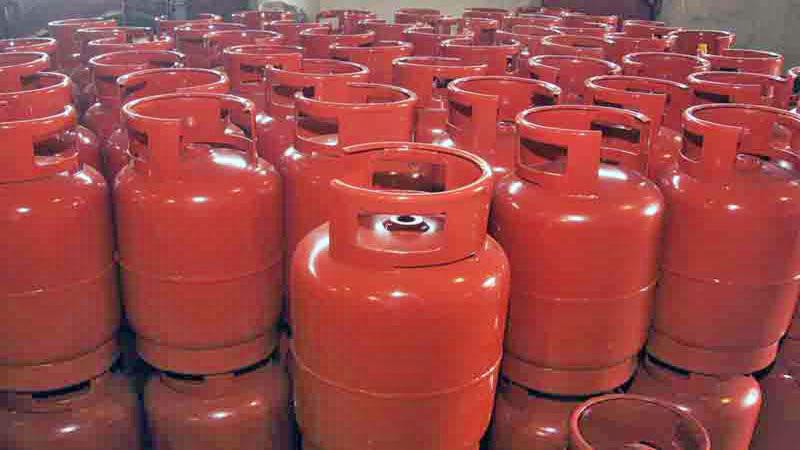 ISLAMABAD: The country’s Liquefied Petroleum Gas (LPG) prices have been hiked for the third time in four days, with distributors announcing a national strike against the decision on June 30, according to ARY NEWS.

LPG cylinder prices have increased by Rs6.09 per kilogram, according to the Oil and Gas Development Company Limited (OGDCL). Following the current hike, home cylinder costs would rise by Rs71.93, while commercial cylinder prices will rise by Rs276.75. 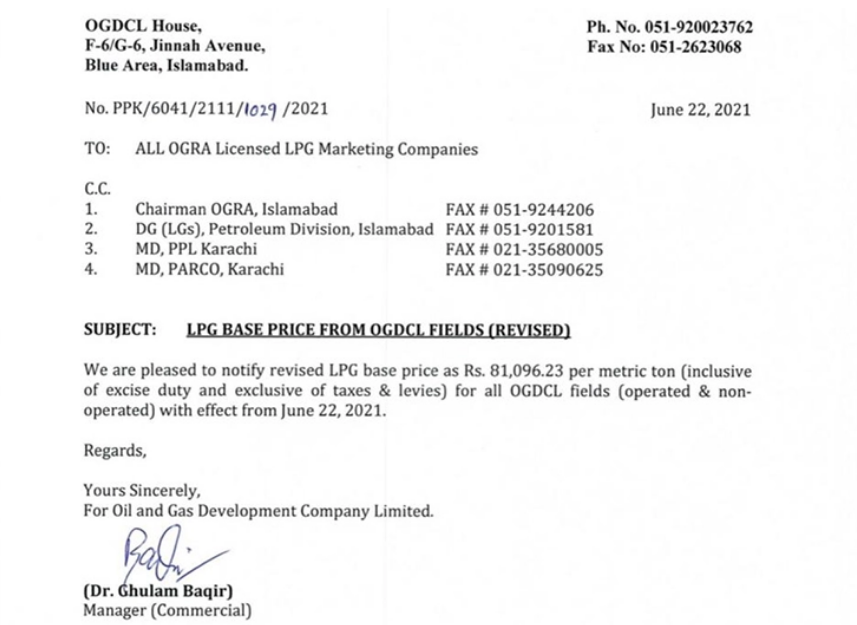 In Gilgit Baltistan, LPG rates have been increased to Rs 170, with commercial cylinders now costing Rs7720 and a residential cylinder costing Rs2000.

After June 30, prices are expected to rise by Rs10 to Rs15 per kilogram.

The head of the LPG distributors has declared that they would go on strike on June 30 in protest of the decision, threatening to stop LPG supplies across the nation.

Liquified Petroleum Gas (LPG) cylinder prices skyrocketed by Rs20 per kilo on May 30 to sell for Rs110.

After factoring in a total rise of Rs200, a household LPG cylinder was available for Rs1,298 while commercial cylinder prices increased by Rs900 to sell for Rs4,994.

Irfan Khokhar, head of the LPG Association, said the price increase is due to a disruption in LNG supplies via road networks, and that prices might rise much higher in the next 24 hours. Khokhar has asked the petroleum division to reconsider its LPG policy.