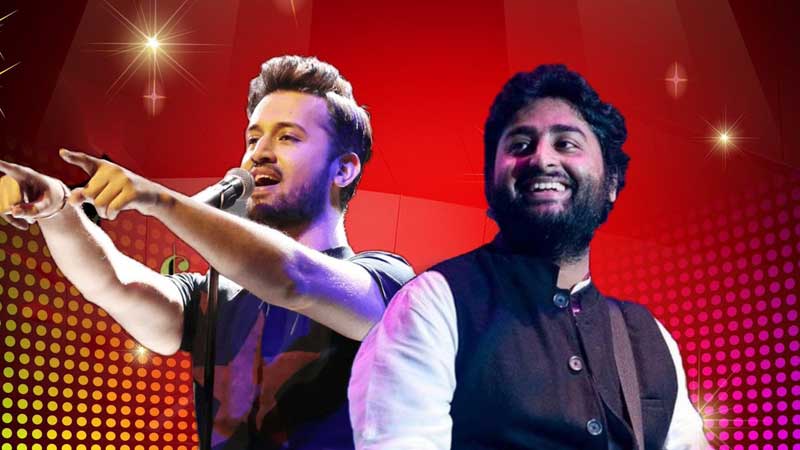 Many a time, Indian and Pakistani artists have collaborated with each other. Be it in films or music, these collaborations are always loved by people from both sides of the border. However, due to the political tensions between the two countries, further collaborations have been banned. But that does not mean that they don’t wish to work with their colleagues from across the border. Recently, singer Atif Aslam expressed his desire to perform with Arijit Singh. Taking to Instagram, Atif shared a video of himself seated in a car, looking into the side-mirror with his phone camera. He then went on to capture the beauty of Pakistan’s northern areas which featured snow-capped mountains and beautiful lakes under the majestic sky. The visuals were perfectly complimented by Arijit’s song “Hawayein,” which was featured in ‘Jab Harry Met Sejal.’ Not only was the view breath-taking, but now that Atif mentioned it, we really could use seeing the both of the perform together.