Fawad Khan all set to make comeback to television screen 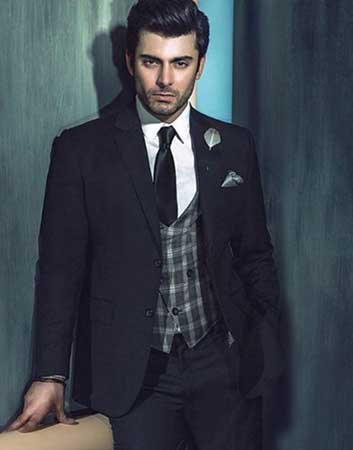 Actor and singer Fawad Khan who rose to huge fame after the success of Hum TV’s drama serial “Humsafar” and “Zindagi Gulzar Hay” is making his comeback to television. Fawad Khan will be making his grand comeback on television with another fantastic upcoming drama ‘Jo Bachay Hain Sang Samait Lo’ and the project is being made on the story written by ace novelist Farhat Ishtiaq. The writer of the script herself announced the project last year. However, the shootings of the project are on halt due to the Corona pandemic. The star cast is not officially announced yet, but according to the sources Fawad Khan will be seen sharing the screen with actress Ayesha Omar in his comeback drama.