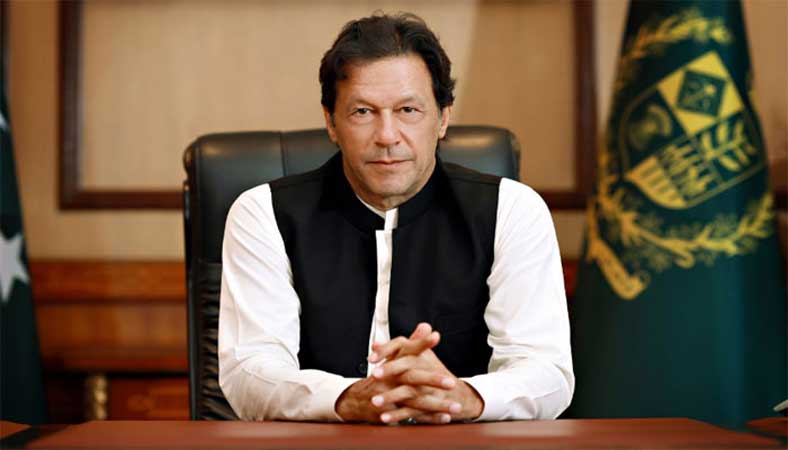 Prime Minister Imran Khan on Monday wrote to the Establishment Division directing to take action against Additional Inspector General Police Hyderabad Dr Jameel Ahmed for ‘his involvement in corrupt practices’.According an information report placed before the Prime Minister, Dr Jameel Ahmed has been accused of being involved in financial and moral corruption, misuse of authority and undesirable activities.Reportedly the officer is heading fifteen districts and allegedly collecting 1.5 to 2 million rupees from each district on monthly basis besides taking share on posting/transfers of under command police officials. He is also stated to have illegally occupied three rooms at the circuit house, Hyderabad. His two sons are also misusing their father’s position and carrying out firing practice in circuit house which is located in a populated area.In light of these allegations, the Prime Minister has tasked the Establishment Division to take action against the police officer under Section 18 (2) of Civil Servants (Efficiency and Discipline) Rules, 2020.