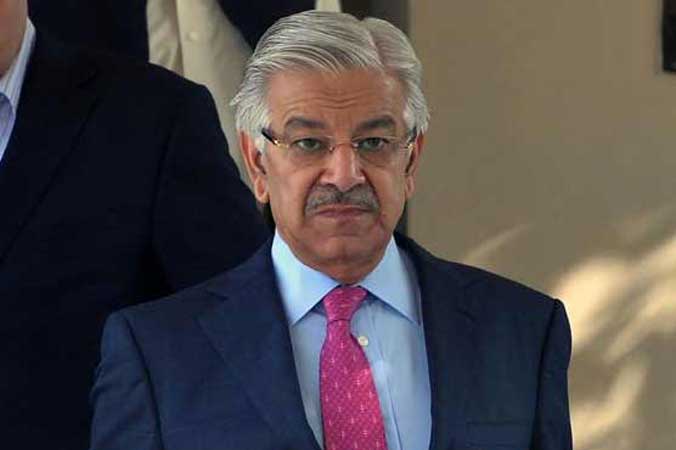 The top anti-graft body has finalised the assets beyond known sources of income reference against Pakistan Muslim League-Nawaz (PML-N) leader and former foreign minister Khawaja Asif. Khawaja Asif has been accused of making assets while holding public offices from 1991 as the chairman National Accountability Bureau (NAB) has approved an inquiry against Khawaja Asif on September 4, 2018. He was nabbed on December 29, last year, after the inquiry into accumulating assets beyond his known sources of income. Reference disclosed that Khawaja Asif’s total assets were recorded at Rs5.1 million in 1993 but after holding the various public offices his assets recorded a sharp increase and were recorded at Rs404 million. The PML-N lawmaker earned Rs210.3 million during the period between 1987 to 2018 and showed expenses of over Rs430 million. The reference further states that, PML-N Leader Khawaja Asif bought several properties under the names of his family members and made investments. Despite declaring the main sources of his income from Dubai, he failed to provide any documentary proof and refrain from answering the allegations regarding money laundering during the investigations.