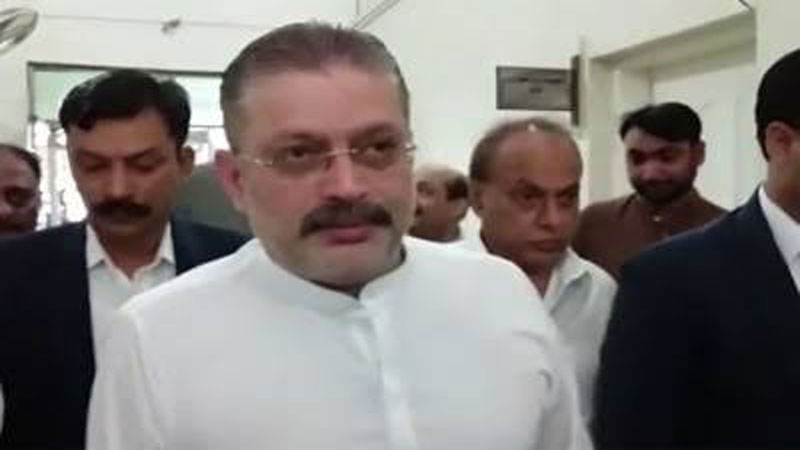 The National Accountability Bureau (NAB) Rawalpindi on Monday summoned Pakistan Peoples Party (PPP) leader and former Sindh minister Sharjeel Memon for questioning in connection with its ongoing investigation into the fake bank accounts scam. Sources claimed that Memon is required to turn up before the Bureau office at Rawalpindi on June 22 (today). Sharjeel Memon will likely be quizzed about his alleged involvement in financial wrongdoings during his stint as the Sindh local government minister. He is also accused of taking kickbacks, the Bureau said. The PPP leader is facing a number of cases, including ones related to a multi-billion scam in the Sindh information department and owning more assets than his known sources of income justify. PPP Leader Sharjeel Memon and 16 others have been charged with misappropriating advertisement funds of the information department to the tune of Rs5.76 billion. The NAB had filed a reference against them in 2016 over involvement in alleged irregularities in awarding contracts to different newspapers and channels for running public interest advertisement and others. They inflicted a loss of Rs5.76 billion to the national exchequer, the bureau said.