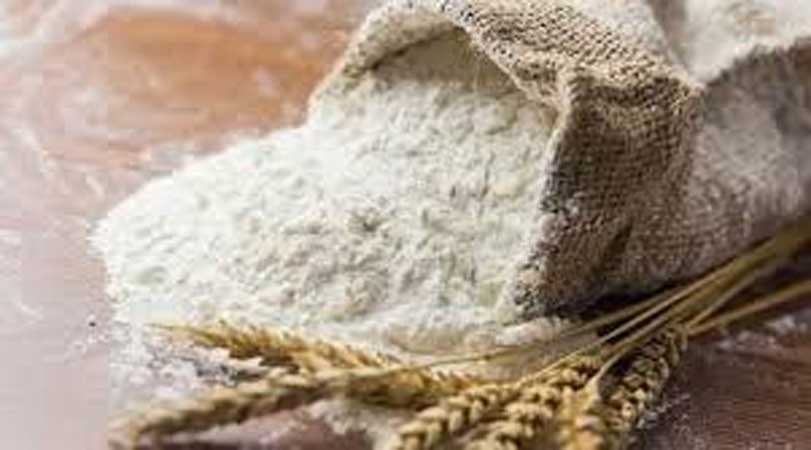 Punjab Finance Minister Hashim Jawan Bakhat has said that the provincial government provided a subsidy of Rs86 billion to keep the flour prices at lower rates during the outgoing fiscal year 2020-21.

In a meeting with YouTubers and Vloggers on Sunday, the provincial finance minister said that the government has established Sahulat Bazaar Authority in order to control the food inflation through which Sahulat bazaars would be established across the province.

The government has allocated Rs1.5 billion in the budget for this purpose and the objectivity of these is provision of all essential items at control rates under one roof, he said. The minister observed that global rise in food prices also affected Pakistan like other countries of the world which are importing food items for their consumption. He said that Pakistan has been dependent on imported cooking oil and pulses for the last four decades while during this time not a single policy maker thought to end this import-based dependency by increasing the domestic production of oilseeds and pulses.

He mentioned that investment will be made to increase grain production through a comprehensive Rs100 billion agriculture package planned in the next budget. Adoption of modern technology will be encouraged for this while a 306 percent increase in the agriculture budget will ensure the prosperity of the farmers.

The provincial minister informed the digital media that at present there are 362 Sahulat bazaars operating in Punjab where quality food items are being provided to the people at affordable prices. He said that the purpose of setting up Sahulat bazaars was stop the inflation created by the vendors.

The Punjab government is taking a number of steps to control inflation, one of which is to increase the purchasing power of the people by eliminating unemployment. The government employees who do not receive any additional allowance with basic salary from grade one to 19 are also being provided 25 percent special allowance with a general increase of 10 percent in salaries. Further, the minimum wage for daily wage earners has been increased from 17,000 to 20,000.

Hashim said that illness is the biggest challenging time for an average commoner which directly affects the household budget. To reduce this burden on the people of Punjab, the government is providing health cards to 110 million people of the province in the first six months of next year, which they can use to get free treatment from any government or non-government hospital near their home.

The biggest plan in the education sector this year is the up-gradation of 8,500 primary schools, which will bring back to school children who have dropped out of school after primary education.

He said that health and sanitation facilities and road infrastructure will be provided in 22 districts of Punjab through a Rs100 billion district development program in the next financial year. The Human Development Program will ensure the supply of clean drinking water in 16 tehsils of Punjab. All of these projects will be far more useful than the concrete infrastructure that previous governments have built in the past, he added.

Responding to questions from the representatives of digital media, the provincial minister said that the budget of the present government is a budget for human development in which every section is represented. Other than construction and repair of the roads, Rs500 million scholarships are earmarked for talented students so that they can study and take up decent employment.

Furthermore, more than Rs10 billion worth of development projects are gender-focused in the next financial year’s budget for mother and child health care as well as protection of women miners and working women. The focus of the budget is providing a safe environment, he added.