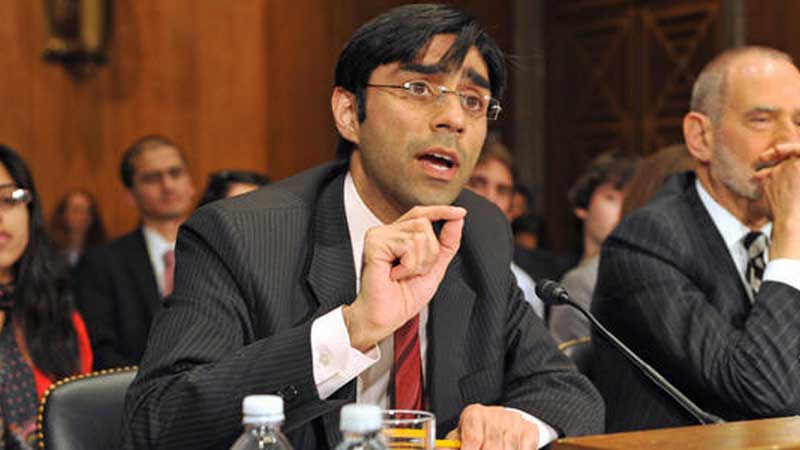 National Security Advisor Dr Moeed Yusuf left for Dushanbe on Sunday to participate in the two-day meeting of the Secretaries of the Security Council of the Shanghai Cooperation Organisation (SCO) being held from Tuesday.

During the visit, Dr Yusuf will also meet with his counterparts from Russian Federation, Tajikistan, Uzbekistan, Kyrgyzstan, Kazakhstan and China to discuss matters of mutual interest. However, he will not meet his Indian and Afghan counterparts, Ajit Doval and Hamdullah Mohib respectively, in Dushanbe on the sidelines of the Shanghai Cooperation Organization (SCO) meeting.

“Pakistan has already conveyed that no contact will be established with the Afghan NSA after his tirade against the country,” he said.

On May 24, National Security Adviser (NSA) Moeed Yusuf met his US counterpart Jake Sullivan in Geneva, in what was termed as the first major official contact between Pakistan and the United States after the Biden administration assumed power in January 2021. A detailed discussion was held over relations between the two countries.

The matters relating to the Afghan situation in particular and the security situation in the region, in general, were discussed, the sources said, adding that this was the first time that Pakistan and US officials have met after Joe Biden’s administration assumed power.