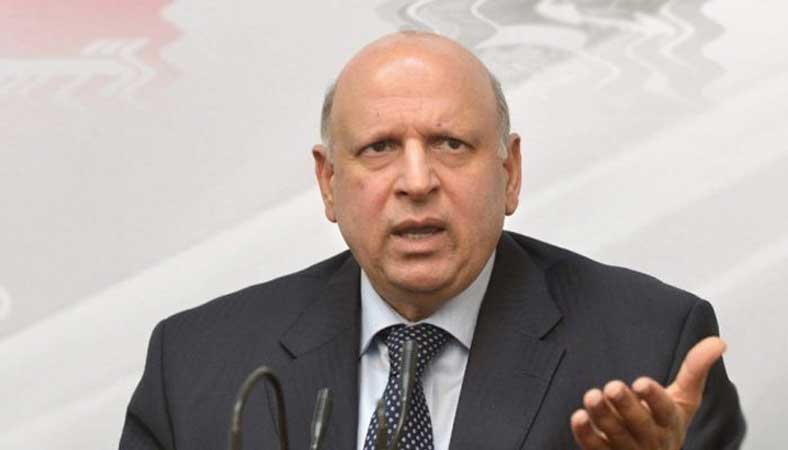 Punjab Governor Chaudhry Muhammad Sawar, who is also the Patron-in-Chief of Punjab Aab-e-Pak Authority has announced 1539 projects of the authority worth 5500 million rupees in first phase. He was speaking during a reception organized in honour of Provincial Ministers and Members of Punjab Assembly held at Government House. Deputy Speaker Sardar Dost Mazari and Information Advisor Dr Firdous Ashiq Awan were also present on the occasion. The participants appreciated Governor Punjab and Punjab Aab-e-Pak Authority for providing clean drinking water to the masses.

He said that he assures all the members of the Assembly and the people that transparency will be ensured in these projects. I will not allow anyone to take or give a commission on these projects.

Chaudhry Muhammad Sarwar said that we do not believe in temporary solutions so we are taking steps to resolve the problems on a permanent basis. Opposition’s criticism of the government’s policies is their political compulsion but the public is well aware that Prime Minister Imran Khan has no personal or political agenda. They want the development and prosperity of the country and no obstacle will be tolerated in safeguarding the public interest, he reiterated.