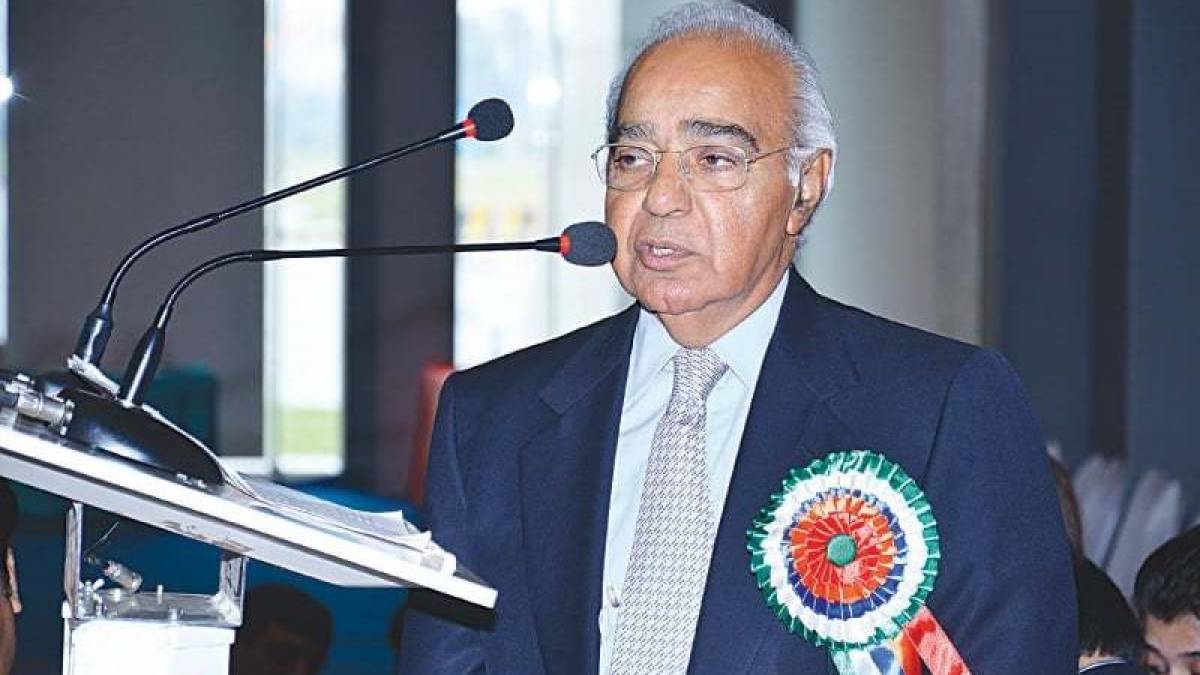 ISLAMABAD: Central Chairman of Pakistan Poultry Association (PPA) Khalil Sattar on Sunday demanded for tax reduction on poultry inputs to avoid fluctuation in price of poultry items and keep the poultry prices down for the consumers.

“Prolonged prevalence of COVID-19, disruption in global and local supply chain including import of poultry grandparents, market speculation, taxes and duties on poultry feed ingredients are the major contributors to price hike of local poultry items,” he said.

PA chief said that in budget 2021-22 the government has provided tax relaxation on the nine poultry items from three percent to nine percent for facilitating the poultry sector. Besides the pandemic, the poultry sector had also suffered huge losses due to other multiple factors during the past few years.

Replying to a question, he said that in this budget, sales tax was increased by 10 to 15 percent on 53 poultry inputs and 15 percent on different medicines which could lead to the price hike in near future. Moreover, different levies have also been increased on the raw material used in the poultry sector.

He proposed that the sales tax on poultry items especially chickens and eggs must be lowered at zero percent for curtailing the price hike.

Khalil Sattar said that Pakistan’s exports are negligible due to tough competition abroad and rising cost of raw material in the country.

Chairman PPA said the country imported most of its raw material, including feed ingredients such as soybean and other chemicals and vitamins.

“Our main global and regional competitors such as China, India, Brazil, Argentina and many others are enjoying government protection and have a comparative advantage,” he said.

“Pakistan’s government wants to enhance exports for which the poultry sector needs to be facilitated. At least we should be given duty drawbacks in order to minimize our input cost”, he added.
The PPA chief said that at present poultry farmers were selling eggs or chicks at much lower cost than the cost of production to minimize losses.

“There is huge potential in Pakistan as the poultry sector is growing at 5-10 percent per annum,” Sattar said, “but the sector faces cycles of growth and then a long period of depression which compels farmers to sell their products below the cost of production.”

He warned that egg and poultry prices might rise about 10 percent in the near future because of higher demand, less supply and increasing feedstock costs. However, price spikes have been acceptable over the last two years in comparison with prices in neighboring countries

The poultry sector is one of the largest agro-based sectors of Pakistan’s economy, with investment of more than $8 billion.

The poultry sector meets 40-45 percent of the country’s total meat consumption, he said.

He said that PPA would give priority to the issues like the high cost of energy, rising taxes and high cost of doing business.

He stressed the need to overcome the numerous challenges faced by the poultry industry and hope that PPA has continued to work as a vibrant and active body, in spite of a very difficult environment and many hurdles faced by the industry.

He said that during the COVID -19 pandemic some quarters including the media have spread speculation about some new diseases in poultry chickens, which diverted the consumers from poultry products and inflicted huge losses to poultry industry.

The poultry leader said the malicious campaign against the poultry sector was started by some quarters against the norms and not only tempered the business environment but harmed overall market situation of the country.