Nullah Lai work to be completed by 30th June 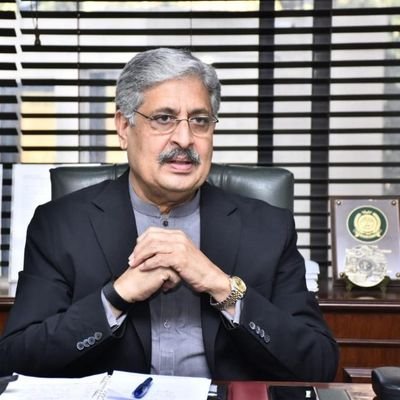 RAWALPINDI: Chairman, Water and Sanitation Agency (WASA), Tariq Murtaza on Sunday said the dredging work of Nullah Lai would be completed till June 30th to avert flooding during the monsoon.

The chairman said work of cleanliness was in progress, adding that solid waste was being lifted with the help of heavy machinery and being dumped out of the city, he told APP.

He informed that the government had provided Rs 30 million to WASA for the cleanliness of Nullah Lai in 2021.

“Dredging work of Nullah Leh from Katarian to Murree Road bridge would be completed till June 30”, he informed.

He urged people residing beside the Lai and adjoining areas not to throw filth and garbage in the Nullah that was the main cause of blockage and flood devastation.

“It is our duty to keep the city clean”, he emphasized.

On the other hand, the residents of Adiala road staged a protest against water shortage in the area.

The residents demanded concerned authorities to take prompt action for the regular supply of water in the area.

Nadeem Butt, a resident said they were facing water scarcity for the last many days, adding that repeated complaints have been lodged but no action would be taken for regular water supply.