We have honored the sons of Adam 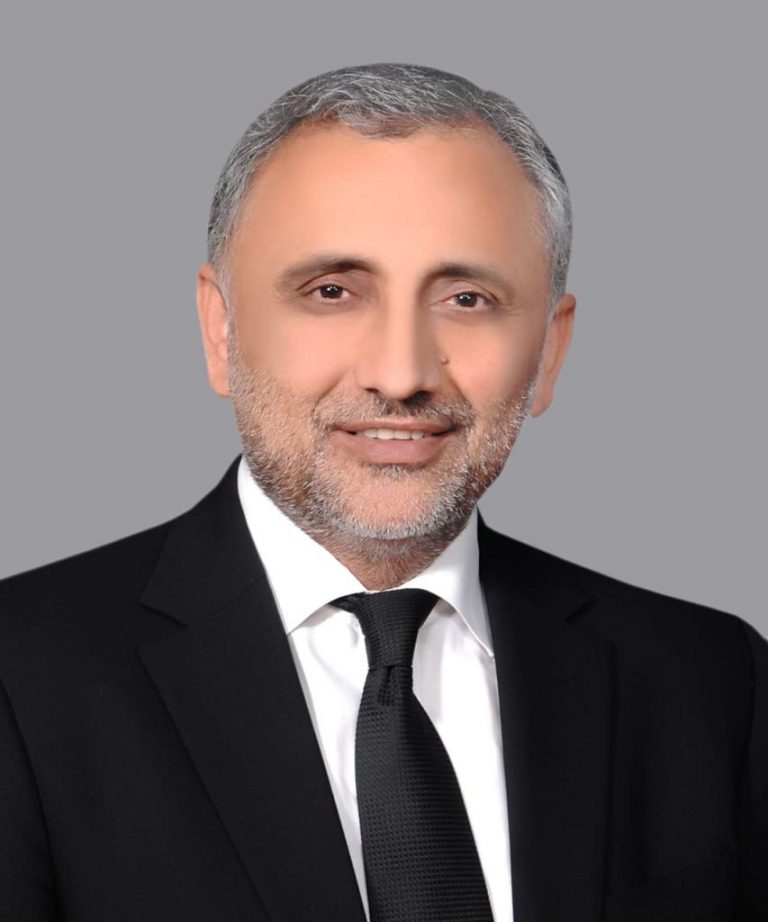 In early civilizations, humans as such were not considered as having inherent human rights, though some traces of the concept of natural rights existed in the Greek and Roman jurisprudence. Islam was the first religion to champion the rights of the citizens in a holistic manner. It declared that man is entitled to all social, political, and economic rights because he is the best and noblest creation, the crown of creations.

The Quran declared in unequivocal terms that these rights are inherent in human existence and are not bestowed by any king or other authority:

‘We have honored the sons of Adam; provided them with transport on land and sea; given them for sustenance things good and pure; and conferred on them special favours, above a great part of our creation.’ (Quran 17:70)

The people were not an inferior creature, but vicegerents of God on earth before whom the angels bowed:

Islam provides some fundamental universal rights for humanity as a whole. These rights are to be observed and respected under all circumstances whether a person is a resident within the territory of the Islamic state or outside it, whether he is at peace or at war. The salient features of these fundamental rights are outlined below:

The Prophet Mohammed (PBUH), for the first time in the history of humankind, gave a clear and concise Charter of Human Rights. Muslims can claim and assert with certainty that the establishment of human rights started from this historic declaration made in Khutba-Hajj-tul-Wadaa, the sermon on the Last Pilgrimage (10 AH). The main points of the Last Sermon are listed below:

The Prophet Mohammed (PBUH) was so concerned about citizens’ rights to education that he gave to the prisoners from the war of Badar ( 2 AH)  the option to teach Muslims how to read and write and would be set free. The Prophet (PBUH) did not fear that these Jews and Christians (the prisoners of war) would spoil the faith of the believers.

Not only does Islam demand their freedom to practice religion, but also that they be treated justly as any other fellow human. Warning against any abuse of non-Muslims in an Islamic society, the Prophet stated: ‘One who kills a man under covenant (dhimmi) will not even smell the fragrance of Paradise’.

He also said: ‘Beware! Whoever is cruel and hard on a non-Muslim minority, curtails their rights, burdens them with more than they can bear, or takes anything from them against their free will; I (Prophet Mohammed) will complain against the person on the day of judgment’ (Abu Dawud).

The humane treatment of non-Muslims living under Muslim control is widely accepted by non-Muslim historians. The American historian, Will Durant (d. 1981) wrote:

‘At the time of the Umayyad caliphate, the people of the covenant, Christians, Zoroastrians, Jews, and Sabians, all enjoyed a degree of tolerance that we do not find even today in Christian countries. They were free to practice the rituals of their religion and their churches and temples were preserved. They enjoyed autonomy in that they were subject to the religious laws of the scholars and judges .

Let us look at economic rights. Once Usman (RA) asked Abu Zarr Ghifari (RA) to explain why he was so insistent on economic justice.  He replied, ‘he has a goat, half of whose milk was for him and half for the neighbours. This is as per guidance of the holy Prophet’. Then he recited this verse of the Quran (2:219): ‘They ask thee how much they are to spend; Say: What is beyond your needs.”

Once Umar said: ‘He would be held accountable on the day of judgment, if a dog died hungry on the bank of Euphrates’. This was not merely a political slogan or an election manifesto, but a formal declaration of Islamic economic and political philosophy. The Prophet himself said: ‘I am supporter and guardian of the person who has no supporter and guardian’.

The Prophet (PBUH) was not just teaching a moral lesson or explaining his personal conduct, but propounding the policy that the state shall be the guardian and protector of all the vulnerable sections of society. He was also reminding believers of their responsibility to look after the oppressed and deprived segments of the community including the destitute, the orphans, minors and the widows. These were the sublime teachings that gave birth to an ideal society based on social justice, where people enjoyed respect, honour and dignity. In other words, Islam was not only responsible for broadening and enlarging the concept and scope of human rights, but also for assigning the state the role of protection of the rights of the citizens.

Islam has advanced the cause of inherent human rights. Given the evidence, it can safely be said that the Magna Carta (1215 AD), the Bill of Rights (1689) and the modern Human Rights Movement received inspiration and guidance from the sublime ideals enshrined in the Quran and the Khutba-Hajja-tul-Wadaa (the sermon on the Last Pilgrimage).

(Writer is a former SAPM/Minister for Law and Justice and a practicing Barrister: mail@zafarullahkhan.com)